Dúbravka and Lamač will be connected by cyclo bridge 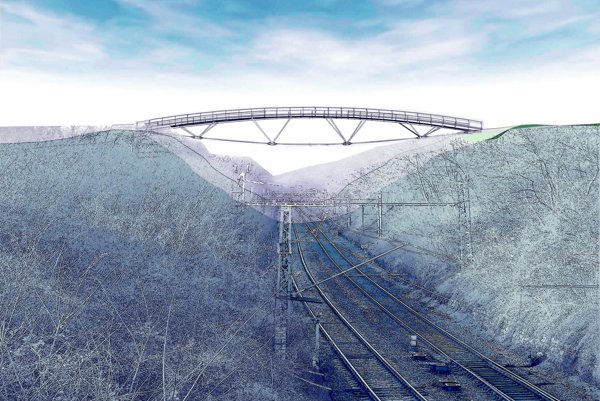 Bratislava’s Dúbravka and Lamač are neighbouring boroughs but they are divided by the highway and the railway track. Now the Bratislava Self-governing Region (BSK) plans, in cooperation with the boroughs, to build a cyclo bridge over the railway. BSK has already allocated €600,000 for the project. 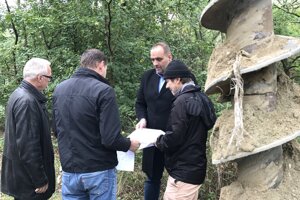 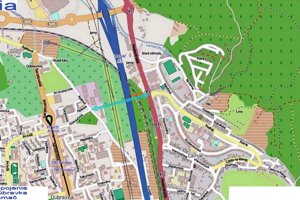 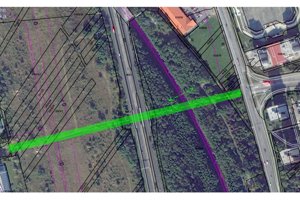 The cycle path will lead from Agátova Street in Dúbravka up to Podháj in Lamač. It will also connect the two boroughs with the developing locality of Bory as well as connecting the cycling paths of Lower Austria with those in the Small Carpathians.

For now, preparation work for the project is chiefly taking place in Lamač. Exploratory drilling was done there on September 22. This confirmed that the geological conditions are suitable for building the bridge.

The construction of the cyclo bridge is planned for the spring of 2018. It will be four metres wide and will have two lanes for cyclists and two for pedestrians. In case of emergency, ambulances and fire engines will be also have access. 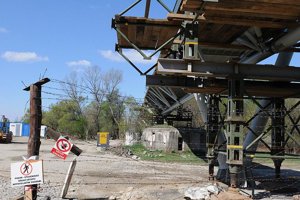 The bridge will have similar parameters to the Freedom Cycling Bridge over the Morava River, connecting Devínska Nová Ves with the nearby Schloss Hof in Austria.

Thank you for singing up. Shortly an email will be sent to the address you provided to verify your e-mail.
Error! Please try to register again later, your e-mail was not registered.
Your email is not in a correct format.
Please confirm you are not a robot.
Share on Facebook (35)