The prime minister promises a fight against corruption, but the public would rather welcome concrete measures. 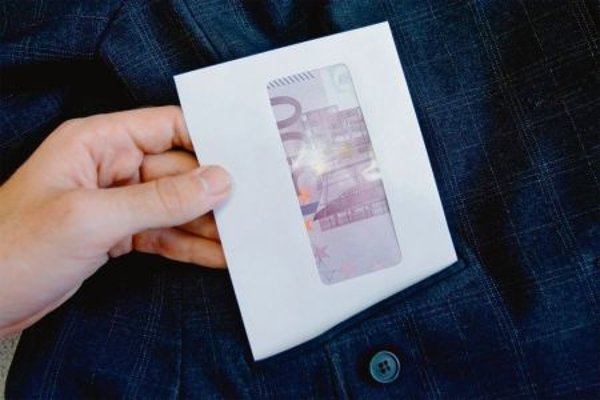 Several cases from the past few years have proven that the protection of whistleblowers in Slovakia is not very effective. One of the most recent cases concerns former employees of the Foreign Affairs Ministry, who lost their jobs after pointing out dubious practices in the organisation of cultural events linked to the country’s EU Council presidency.

Though the people who decide to blow the whistle on their employers or colleagues should be protected by a law that came into force in 2015, only a few seem to trust the mechanism.

The state now wants to improve the protection of whistleblowers by founding a new office.

“There’s a high chance of a new Protection of Public Interest Office being established, which will, among others, protect people ready to fight corruption by providing relevant information,” said Prime Minister Robert Fico during his visit to the International Anti-Corruption Academy (IACA) in Laxenburg, Austria, as quoted by the TASR newswire.

Pavel Sybila, head of the Let’s Stop Corruption Foundation think tank, welcomes the idea since this agenda is currently being handled by labour inspectorates that have other work to do.

“Whether the office will be successful and will really help people will depend on its head,” Sybila told The Slovak Spectator.

The influence of the new authority, however, may be lowered by the unwillingness of police and prosecutor’s office to deal with politically sensitive issues which also discourages whistleblowers from reporting corruption, adds Gabriel Šípoš, head of ethics watchdog Transparency International Slovensko (TIS).

Fico has been declaring the intention of helping whistleblowers and fight against corruption for months.

Yet, not everybody is satisfied with how corruption is being handled by the responsible authorities. This includes students who have organised three anti-corruption marches. They are calling for the proper investigation of the infamous Gorilla and Bašternák cases, as well as the resignation of Interior Minister Robert Kaliňák, Police Corps President Tibor Gašpar and Special Prosecutor Dušan Kováčik.