Čerhov village has plans to renovate it. 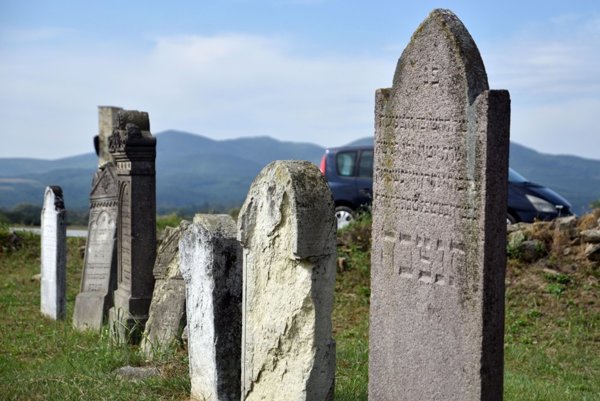 Today, when entering Čerhov village in the Trebišov district, it is possible to see roughly 20 tombstones and their fragments which make up the old Jewish cemetery.

15 years ago, however, the dense undergrowth covering the stones meant that nobody knew about it.

“It was hidden behind the bushes, and it was impossible to see anything,” said the mayor of the village, Pavol Balogh, as quoted by the TASR newswire. He added that the cemetery is now maintained in good condition.

It draws the attention of tourists; jews from Hungary often stop by when passing through the village.

The cemetery was functional from the first half of the 19th century until 1944 when the deportation of the Jews from Hungary began. In those years Čerhov was part of that country.

There were three Jewish families living in the village at that time, nineteen people altogether. Fourteen of them died in the Nazi camps. Only 5 girls and young women returned but they have lately moved to Israel and Canada.

The cemetery served as a place of burial, not only for the Jews from Čerhov, but also from the surrounding area. After the Second World War, the cemetery sank into oblivion until 2003/04 when it was rediscovered as the area was cleared and the grass cut. 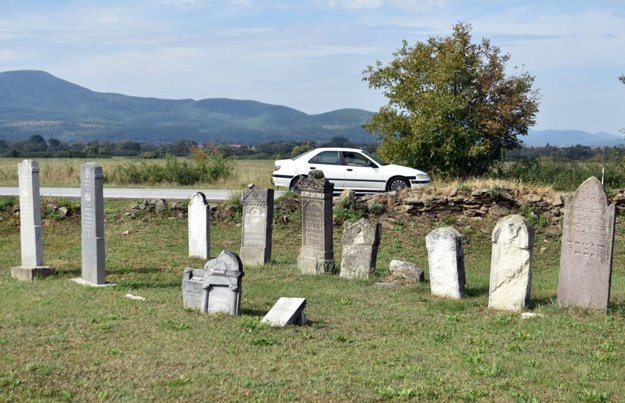