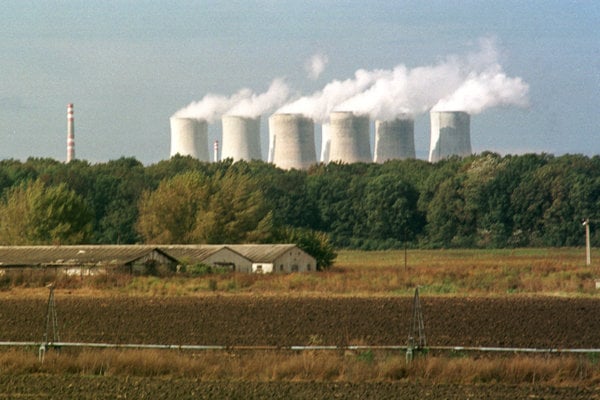 The well-known skyline of the nuclear facilities in Jaslovské Bohunice is changing. After Slovakia gradually closed two units of the so-called V1 nuclear power station in Jaslovské Bohunice in 2006 and 2008, their decommissioning is on-going. It is taking place under the helm of the Nuclear and Decommissioning Company (JAVYS), which took over the plant from its original operator, dominant power producer Slovenské Elektrárne. On October 2, JAVYS started dismantling its four cooling towers.

“Blasting of the towers was out of the question due to the closeness of the functional neighbouring V2 nuclear power station,” explained Miriam Žiaková, spokesperson of JAVYS as cited by the TASR newswire.

The 120m-high towers are being demolished by a consortium led by the Italian company DESPE S.p.A. It has 40-years of experience in demolishing, decontamination and decommissioning of nuclear facilities. The towers should be completely demolished by the end of 2018.

The €9 million costs are co-financed from the Bohunice International Decommissioning Support Fund (BIDSF) managed by the European Bank for Reconstruction and Development. 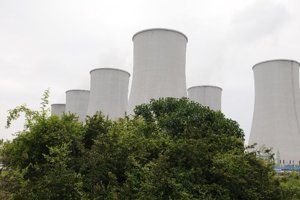 The emptied place will be utilised for industry. The Economy Ministry continues to count on the construction of a new nuclear power station in Jaslovenské Bohunice in the long term. It might replace the V2 nuclear power plant, which continues to be in operation. 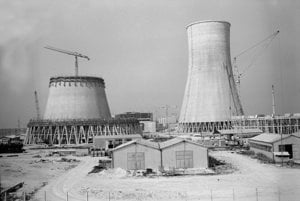 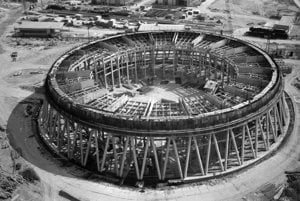 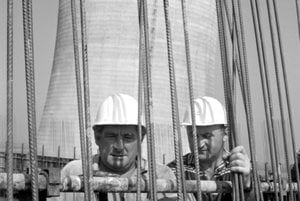 Slovakia committed itself to closing and decommissioning the two V1 reactors in 1999, prior to its accession to the EU, even though they were undergoing extensive upgrades that were only completed in 2000. It disconnected them from the grid in 2006 and 2008.

The deadline for the end of decommissioning is 2025 while the costs of the complete dismantlement and safe liquidation of the reactors and facilities related to the entire V1 nuclear power plant is estimated to cost €1.1 billion. The speed at which such facilities are decommissioned is driven by minimising radiation doses and the release of radioactive materials, processing public procurement and the monitoring of project implementation.