The winners are older than the average canoe champions. 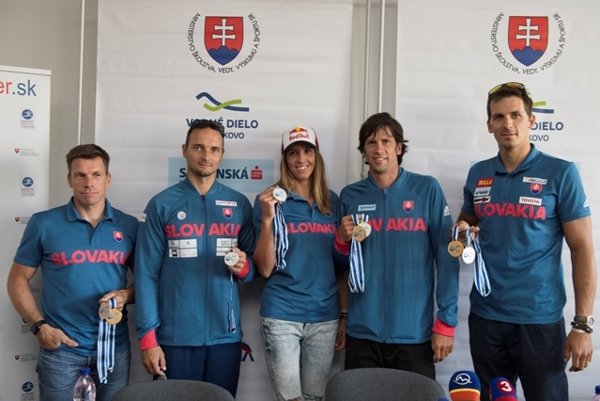 Slovakia’s winning spree started with the cousins Ladislav Škantár and Peter Škantár winning the silver in the ICF Canoe Slalom & Wildwater Canoeing World Championships in Pau, France, on September 29. The Slovak team lagged behind the French winners Gauthier Klauss/Matthieu Peche only by 0.07 seconds, with the German team of Robert Behling/Thomas Becker ending 0.85 seconds behind for the bronze, the TASR newswire wrote. 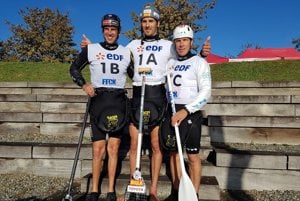 The canoe doubles team (Pavol and Peter Hochschorners, Ladislav and Peter Škantárs, Tomáš Kučera, and Ján Bátik) won the unofficial bronze. This was due to the declining interest and lower participation in this discipline, which suffers from being excluded from Olympic disciplines.

All the medals at the 38th World Championship of water slalom races in Pau are interesting, as four of them were won in individuals’ races, while usually, quite the opposite is true, TASR wrote.

The age of the Slovaks is intriguing: they have regularly appeared among winners. In the past it was quite common, but currently, when one entire (and very successful) generation of Slovak wild-water athletes has grown older, the four individuals’ medals are the more important and precious, TASR reported.

Slovakia has been among winning countries since 1993, and has won 58 medal since then. The combination of 23 gold, 18 silver, and 17 bronze medals seems unique.