The 11th year of the Night of Researchers has once more offered a host of topics, many guests and a debate on ideal jobs for the future. 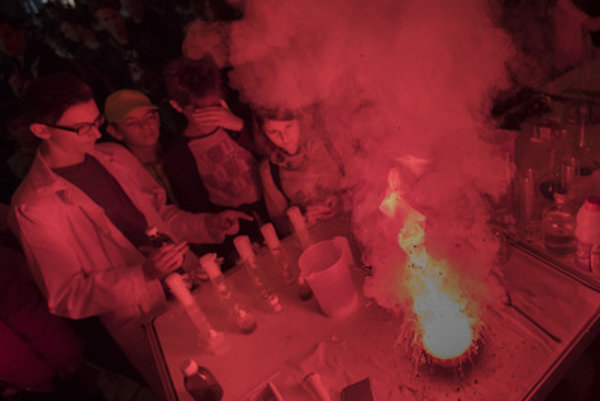 The 2017 European Night of Researchers brought to Slovakia, under the motto Made by Science (Vytvorené Vedou), almost 1,400 Slovak and foreign scientists on September 29. The research projects were placed in Bratislava, Banská Bystrica, Žilina, Poprad and Košice, the TASR newswire wrote, citing the Slovak Organisation for Research and Development Activities (SOVVA).

Visitors were able to try to control robots, find out about Nano and bio in everyday life, have a discussion with Matt Taylor, astro-physicist and head of the Rosetta space project, learn how to land on a comet at 135,000 km/hr, listen to the lecture by astronaut Dorothy Metcalf-Lindenburger, and more. 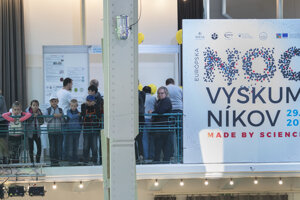 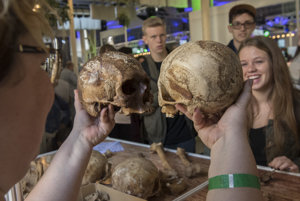 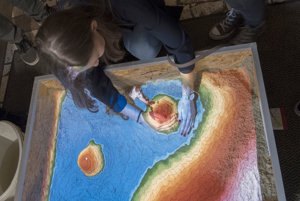 “Maybe this will be the inspiration to have a tele-bridge with the first Slovak on Mars in 20 years at the Night of Researchers,” SOVVA head Daniel Straka said, as quoted by TASR.

Part of the event was the more than 200 scientific exhibitions.

“It’s OK to take scientific achievements as something commonplace and natural, thanks to their everyday use,” Petra Lipnická, SOVVA board vice-chair, said. She added that it is good to remind people that we would not have these commonplace features without science and researchers.