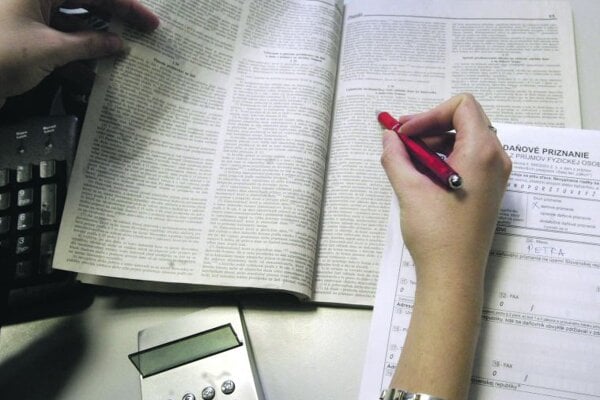 The long-term costs of the regulatory and administrative burden are significant barriers to business development in Slovakia, according to analysis performed by the National Association of Employers (RÚZ). On October 2, they introduced their study of the development of the regulatory burden in Slovakia due to selected important laws influencing the business environment.

The analysis showed that the biggest obstacles are the burdens of taxes and levies on businesses and a number of registration and administrative obligations, which are often duplicated.

“Slovakia finally needs to start adopting a package to support the business environment,” said Luboš Sirota, vice-president of the RÚZ at Monday’s news conference. The number of regulatory obligations for businesses is growing steadily. In the 10 laws analyzed, there was an increase from 1,514 obligations in 2007 to 1,719 obligations in 2016.

“In terms of finances, all this for entrepreneurs in Slovakia means that they carry the total regulatory burden of more than €12 billion per year,” said Sirota as cited by the SITA newswire.

The employers consider the persisting instability of the legislative environment to be a chronic problem.

The Labour Code was amended on average two to three times a year over the same period. Employers complain that the average pace of these legislative changes is hectic.

“It is absolutely unreasonable to change the Trades Act 12 times in a single year,” Sirota said.