Bardejov and Svidník break records in number of visitors

2017 will probably the most successful year for number of visitors in the region of Šariš, while domestic tourism is the clear main reason behind it. 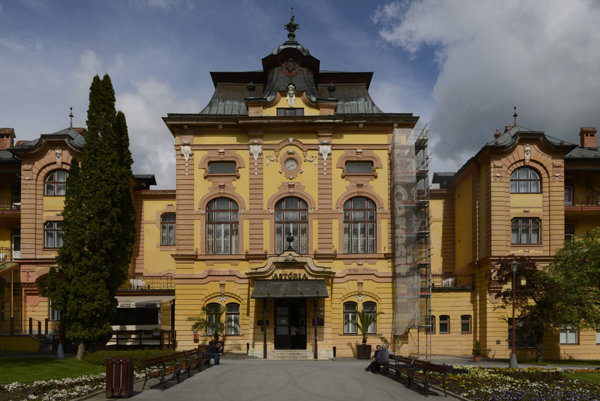 The town of Bardejov, its picturesque spa, as well as the World War II monument at Dukla are tourist favourites, the regional newspaper Korzár Prešov wrote.

The most attractive destinations of the region are the Bardejov spa, Bardejov, and this year Svidník and Duklou. The first half suggests that all of 2017 will be the most successful regarding the visitor rate, while Bardejov and its vicinity is an easily accessible area for spending leisure time. Cyclists, runners and hikers can all enjoy the area.

The length of four tracks, interconnected since last year, comprise a total of seven kilometres. There are two healing single-tracks – Napoleon and Čerešenka, Kyslíková cesta (Oxygen Road) Mihaľov – Bardejov and the Kyslíková dráha /Oxygen Track in the Bardejov Spa.

Gem of a Slovak town

Notable sights in Bardejov spa include the Astoria Hotel. In the town fo Bardejov, they include a life-sized bronze statue of an executioner in Radničné Námestie Square. The square is picturesque, with its gothic burgher houses, the Basilica Minor of St Aegid / St Giles, and the former town hall, the first Renaissance construction on Slovak territory which now houses the Šariš Museum exhibition. 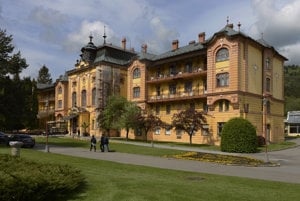 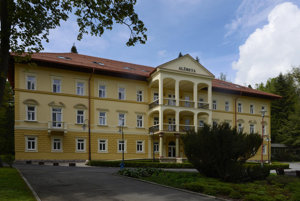 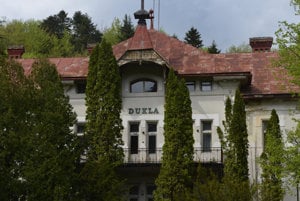 Bardejov is a historical town inscribed on the UNESCO World Cultural and Natural Heritage List. It repeatedly rightly wins the Most Beautiful Town of Slovakia competition.

Part of discovering north-eastern Slovakia is also the town of Svidník. The Military Museum can be attractive for tourists. It consists of authentic photographs from battles, personal items, various guns and findings from the fierce World War II battles to liberate the Dukla Pass. In the nearby park, there is the external military equipment exhibition. 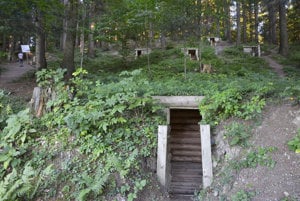 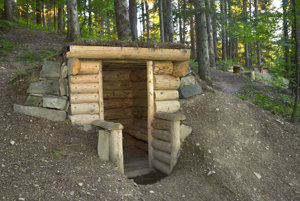 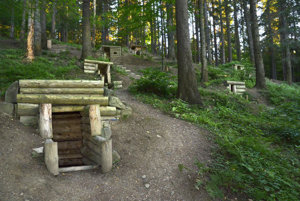 There is another museum in Svidník: the Ukrainian Culture Museum of the Slovak National Museum. Part of it is also the open-air folk architecture museum with a precious wooden temple and the Dezider Milly Gallery.

One of the most visited sites in this part of the country is Dukla.

It commemorates the Carpathian-Dukla Military Operation from autumn 1944, in which more than 60,000 Soviet and Czechoslovak soldiers were killed in battles against Germans.