After 50 years, the prestigious competition and exhibition of book illustrations for children has moved to another venue. 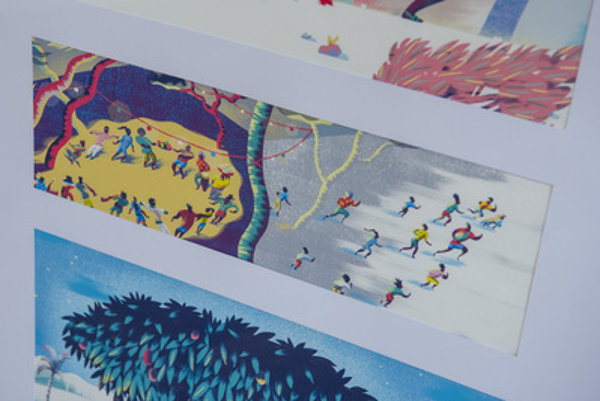 The Biennial of Illustrations Bratislava (BIB) in its 26th year has already given the main award, the Grand Prix BIB – to young Dutch illustrator, Ludwig Volbeda.

His illustrations in the book combine the narrative of a visual story with imaginative artistic language, the head of the nine-member international jury, Yukiko Hiromatsu, told the TASR newswire on September 8. The jury conferred for four days, and then decided on the ten statutory prizes, Golden Apples, for the most outstanding illustrators for children. These will go to Daniela Olejníková (Slovakia), Narges Mohamadi (Iran), Ana Desnitskaya (Russia), Maki Arai (Japan) and Ji-min Kim (South Korea). The Golden BIB Plaques go to Romana Romanyshin and Andriy Lesiv (Ukraine), Ofra Amit (Israel), Hanne Barthholin (Denmark), Mirocomachiko (Japan) and Israel Barrón (Mexico). 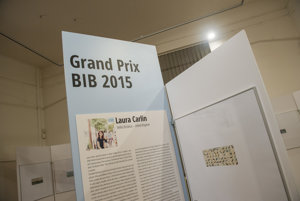 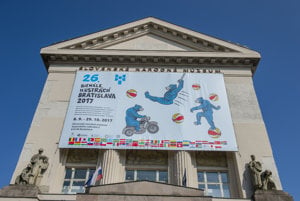 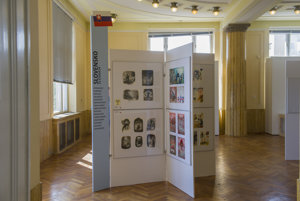 The children's jury, comprising seven boys and girls aged 8 to 14 years, selected Slovak Peter Uchnár as their favourite. The winner of the Bratislava Mayor Award is a young Slovak artist who also participated in BIB 2017, Svetozár Košický. A novelty is the Poštová Banka / Post Bank prize for a living Slovak illustrator for special and original contributions to art for children; this time, it went to illustrator, painter and teacher Dušan Kállay.

For the first time, the ensuing exhibition presenting not just the winners but also all special prizes and other participants, will not take place in the House of Arts in SNP Square but instead, it has been moved to the headquarters of the Slovak National Museum on the Vanjanského nábrežie embankment. The exhibition, organised by Bibiana - the international house of art for children (who are also responsible for the competition) lasts until the end of October.

Accompanying exhibitions can be seen also in some cultural institutes of foreign countries, in the TypoArs gallery and in Hviezdoslavovo Square.

General BIB commissioner and head of the International BIB Committee, Zuzana Jarošová, told TASR that this year, a record number of participating illustrators – 373 from 49 countries, with 2,657 illustrations in 373 books have registered.