The thriller about a smuggler on the Slovak-Ukrainian border which has been successful since its premiere, and won an award at Karlovy Vary will vie for the Oscars next year. 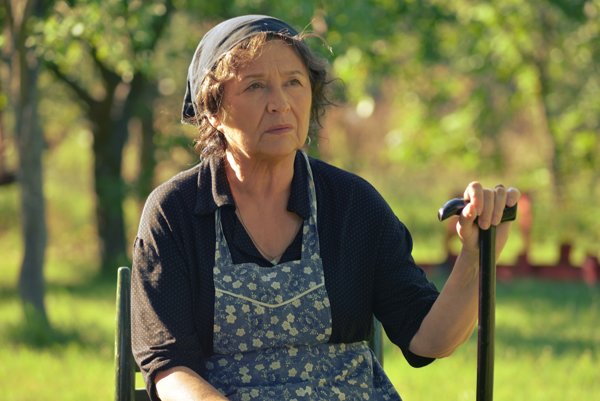 The Slovak Film and Television Academy (SFTA) has selected a drama called Čiara (The Line, 2017) from among 11 feature films as the national nominee for the category of the Best Foreign-language Film at the 2018 Academy Awards in February, the TASR newswire learnt from SFTA PR manager Peter Gašparík.

The movie about smugglers on the Slovak-Ukrainian border directed by Peter Bebjak won the best director award at the Karlovy Vary International Film Festival competition shortly after its premiere this year. As many as 300,000 people have seen the film in Slovak cinemas since August. 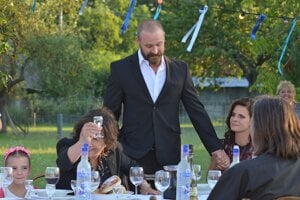 The story takes place shortly before Slovakia joined the Schengen area in 2007 and portrays the struggle faced by smuggler Adam Krajňák and his family for a dignified life on Slovakia’s border with Ukraine.

Among the films that competed with Čiara were, for example, the Berlinale-awarded movie, Piata Lodď (Little Harbour, 2017, by Iveta Grofová), one of the most popular Slovak movies of this year – political thriller Únos (Kidnapping, 2017, by Mariana Čengel-Solčanská) as well as the controversial documentary about Slovak pop singer Richard Müller, Nespoznaný (This Is Not Me, 2016, by Miro Remo).