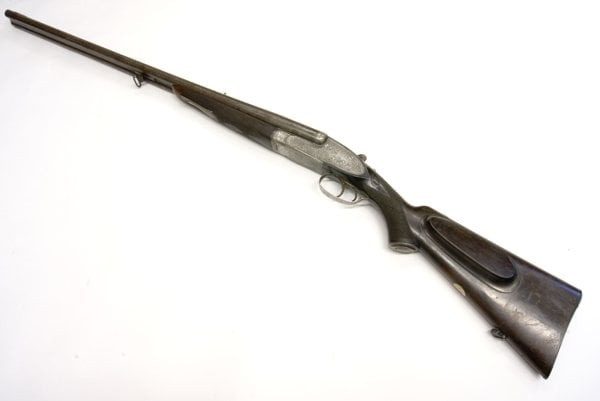 The third gun amnesty in Slovakia, i.e. the opportunity for people to hand over weapons for which they have no permit to the police, has turned up thousands of weapons and rounds of ammunition and also some rare pieces. The Interior Ministry considers the biggest rarity the double Holland & Holland .450 “Standard” Express Rifle, .450/.400 caliber Nitro Express 3 ¼ inches.

“US President Theodore Roosevelt used such a model, too,” the ministry wrote in its press release. “The current price of new similar weapons is from $80,000 up to $140,000. Its producer delivers weapons for the British royal family.” 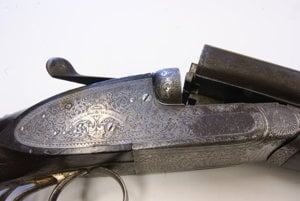 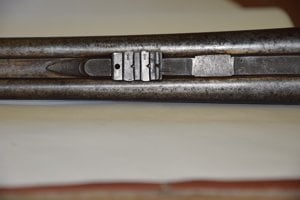 This model was launched at the Grand Prix exhibition in Paris in 1900. It was developed especially for hunting large animals in Africa.

There is an inscription on it reading “Winners of all “The Field” Rifle Trials, London”. This means that this rifle won all the categories of the period magazine The Field.

How and when the rifle got to Slovakia is not known. 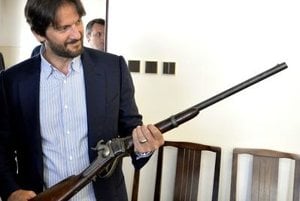 Another rare rifle detained during this gun amnesty was a legendary Sharps rifle, used especially during the American Civil War, at the end of the 19th century as well as the Russian Winchester rifle Model 1895 manufactured for imperial Russia.

The Criminal-Expertise Institute checked the 2,857 weapons and 41,533 rounds of ammunition people handed in during the third gun amnesty and found that none of them had been used to commit any known crime.