One World explores the latest events, political as well as social

The film festival organised by a non-profit organisation focusing on foreign aid for those in need, explores the most current trends, phenomena and events through the eyes of Slovak and foreign film-makers, in Bratislava, Košice, and later in year-long regional screenings. 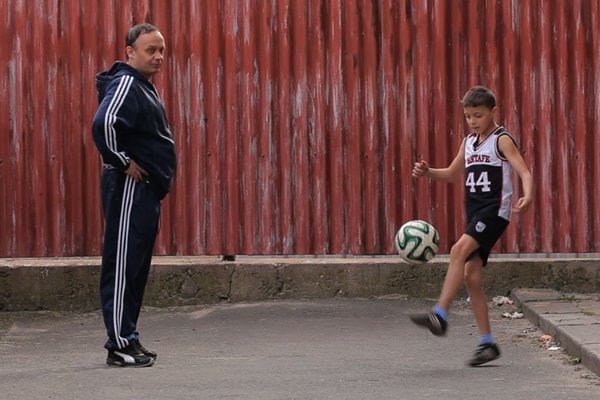 From political turmoil, through the rise of extremism and cyber-Jihad, to pressing environmental issues and social ailments, e.g. the war on whistleblowers and the secrets of doping in Russian athletes, the One World / Jeden Svet festival of documentaries will pose questions, incite discussions and in-depth analyses and explore hot issues, starting October 12 to October 17 in the capital and from October 12 till October 15 in Košice. 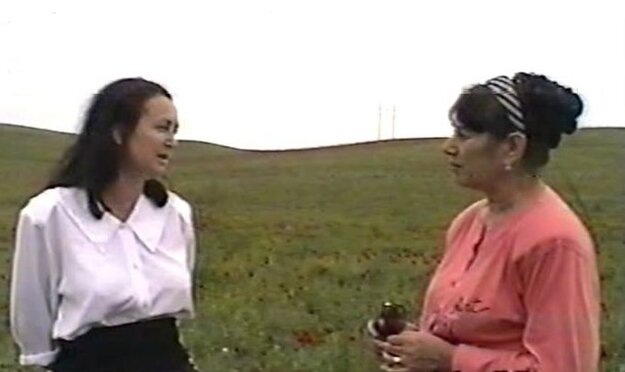 From - The Professional Foriegner, a film by Anna Grusková on writer Irena Brežná (Source: Courtesy of Slovak film Institute)

The leitmotif of the festival is “to seek and find trust among us”, that makes societies work better. 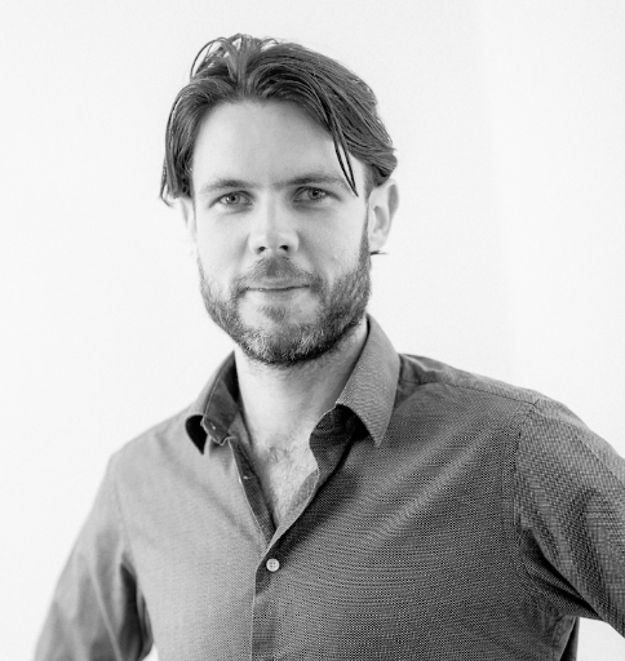 Dutch director Hans Busstra will also lead a discussion at One World (Source: Courtesy of One World)

In nine film sections, 150 screenings of 60 movies will take place. The accompanying programme includes a dozen debates, several workshops, a dubbing war, a stand-up performance and a quiz. There will also be a host of events for children.

Extremism, corruption and the fate of whistleblowers, internet safety and trustworthiness, the future menu of humankind, a competition of Slovak documentaries and also regional issues such as the diversion of Hungary and Poland from democracy, or the ethical and political background of the Czech minister of Slovak origin, Andrej Babiš, are among the lures of One World.