Slovakia’s foreign trade deficit in August was due to strong imports and the summer shutdowns of factories, according to analysts. 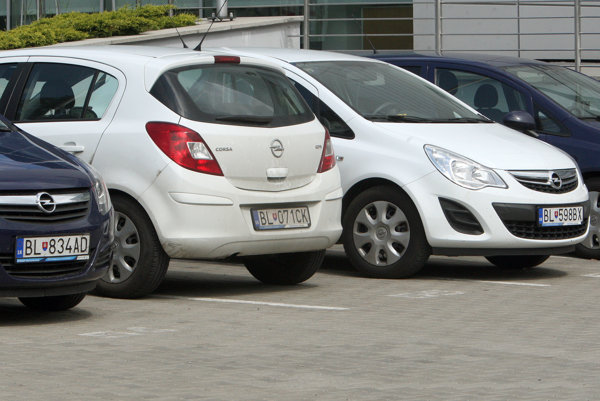 The country’s foreign trade posted a deficit of €50.7 million in August 2017, the Slovak Statistics Office (ŠÚ) reported. Total exports amounted to €5.982 billion in August, which represented an increase of 5.9 percent year-on-year. Imports grew by 10.5 percent to €6.032 billion.

The highest surplus between January and July was recorded with Germany, followed by those with the United Kingdom, France, Austria, Poland, Italy, the Czech Republic, the US and Spain.

The biggest deficits in the first seven months were in foreign trade with China, South Korea, Russia, Japan, Taiwan, Malaysia, India and Ukraine.

“Foreign trade in August surprised us with a negative balance,” Koršňák noted. “Slovakia usually posts foreign trade deficits only in the final month of each year due to Christmas imports and industrial production breaks. This is the first time since 2011 that a deficit has been seen in a month other than December.”

Nonetheless, the structure and growth of Slovakia’s industry are both rather positive, with turnover in foreign trade recovering after the relatively weaker months of June and July. After seasonal adjustments both sides of the balance saw record values in August, the analyst stated.

The growing volumes of imports were due to boosted domestic consumption and increased oil prices, while it cannot be ruled out that investments could also have increased August imports, according to Koršňák.

“We expect foreign trade surpluses to continue to slacken, mainly towards the end of the year,” he said, as quoted by TASR. “This should be only a temporary dip, however, related to the imports of technologies for major investments in the automotive industry. After production is launched we expect foreign trade surpluses to become more pronounced again in the second half of 2018 and 2019.”

Foreign trade lags behind but improves

“The overall balance of foreign trade was passive, which made it lag behind expectations,” Katarína Muchová, market analyst of Slovenská Sporiteľňa bank, wrote in a memo. “However, both exports and imports recorded month-on-month improvement against a slow-down in July. The summer months are usually impacted by temporary shutdowns, especially with carmakers. In total, however, the combined July and August average was better than last year. The resolute growth of imports we witnessed this year is connected with renewed household consumption

Generally, the main trading partners of the country, especially Germany, are doing well, and the outlook is also favourable. Thus, the net foreign trade (stripped of imports) should help boost economic growth, but it will not exceed the primacy of domestic consumption. We expect economic growth at a level of 3.3 percent this year, Muchová summed up.