Former mayor of the Slovak capital leads with 25.5 percent in the campaign. 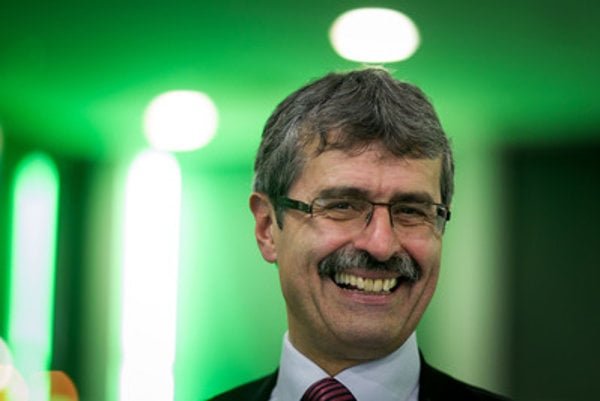 Former mayor of Bratislava Milan Ftáčnik is leading the battle for the position of Bratislava regional governor. In the poll carried out by the Focus agency between September 28 and October 6 via phone on a sampling of 1,014 respondents for the Ringier Axel Springer Slovakia publisher, 25.5 percent of those polled expressed support for him. 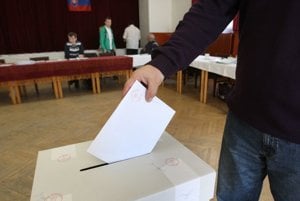 The mayor of the Bratislava borough of Nové Mesto, Rudolf Kusý, is second at 19 percent, the TASR newswire reported. The incumbent head of Bratislava Region (BSK), Pavol Frešo, placed third with 16.4 percent.

The poll also found that 59.6 percent of respondents would go to the ballot boxes, 11.5 percent of those polled would not vote, 26.6 percent were undecided and 2.3 percent refused to answer. Currently, there are 17 candidates for the BSK governor. The election takes place on November 4.

Foreigners with permanent residence are allowed to participate in the vote.