The traditional feast of jazz music that has also evolved into the weekend to meet among Bratislava locals and visitors has already announced a full programme for the weekend of October 20-22 in the Bratislava Incheba complex. 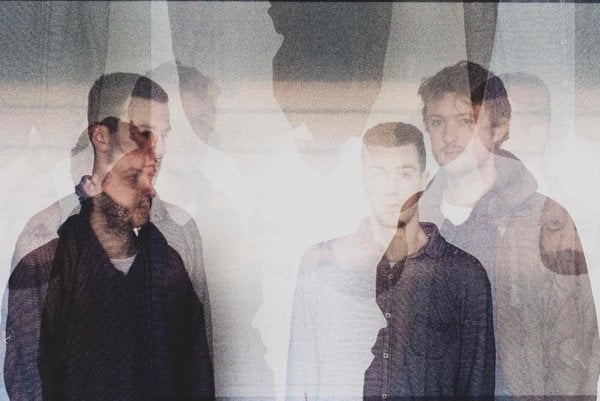 1. On the first day, Friday, the whole event will be opened by the winner of last year’s young talent, Slovak band Ľudové Mladistvá. The quintet with a strange name has already won the Newcomer of the Year title. Merging national folklore with jazz, it conquers world music as well as jazz events. 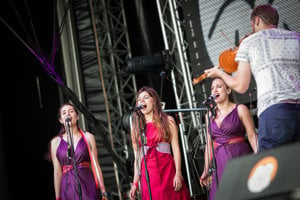 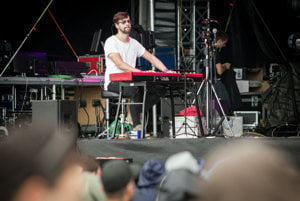 2. The next day, when more mainstream musicians are usually offered by the festival organisers, the British post-jazz formation Portico Quartet will play in Incheba. The band has already played in Slovakia on several occasions, including the Pohoda festival. Its typical electro-acoustic sound, complete with contemporary modern music, charms many fans inside and outside the UK. Also unique is their use of a special instrument, the hang drum.

3. Also on Saturday, another headliner Blood, Sweat & Tears (also known as BS&T) is looked forward to by Bratislava audiences. This US band is known for its contemporary jazz-rock style and for their combination of brass and rock band instrumentation. They perform music by rock/folk songwriters such as Laura Nyro, James Taylor, the Band, the Rolling Stones, Billie Holiday and Erik Satie. They also incorporate music from Thelonious Monk and Sergei Prokofiev into their arrangements. The songs of Blood, Sweat & Tears merge the style of rock, pop and R&B/soul music with big band, while also adding elements of 20th century classical and small combo jazz traditions. 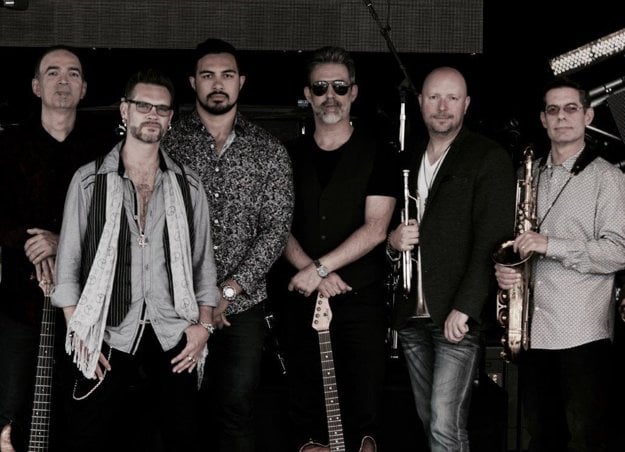 4. The culmination – and also the final act – of Saturday night will be bassist, composer, producer and arranger Marcus Miller who has repeatedly visited Slovakia. His wide range of styles includes rock, pop, jazz, R&B, rap, blues, new wave, smooth jazz and even opera. Also, Miller is an excellent multi-instrumentalist, playing bass, piano, bass-clarinet and saxophone since his childhood. 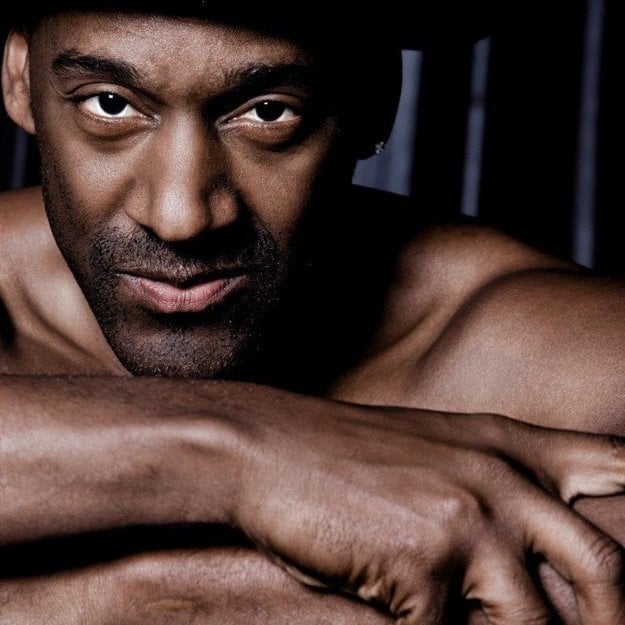 5. On the last day, Sunday evening, Shayna Steele is the pick of the day. The lady who made the vocals for Moby’s Disco Lies, sang in retro-musical Hairspray, and was a vocalist for Lizz Wright, John Legend, Rihanna and Kelly Clarkson. Christian McBride and Marcus Miller were guest musicians on her second album. Apart from being a much-engaged side-woman, the US singer also ranks among solo singers. At the Bratislava Jazz Days, she will play with her band of four. 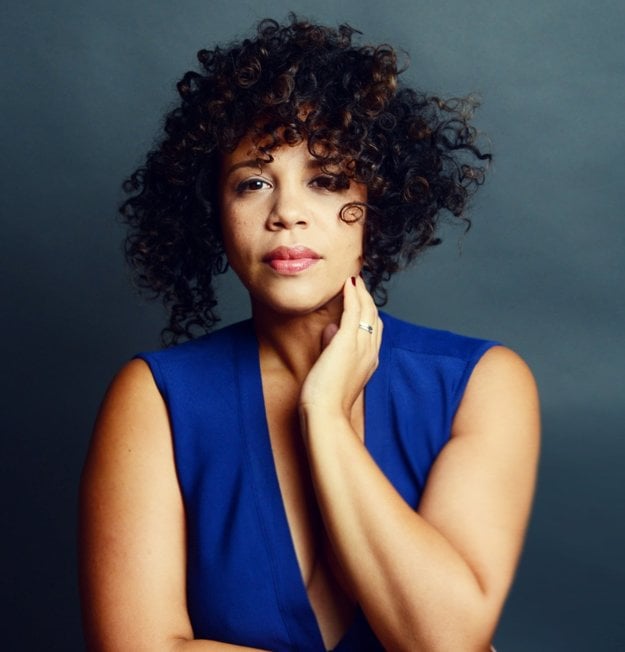 More information can be found at www.bjd.sk.