Every blueprint form is original, making them precious. 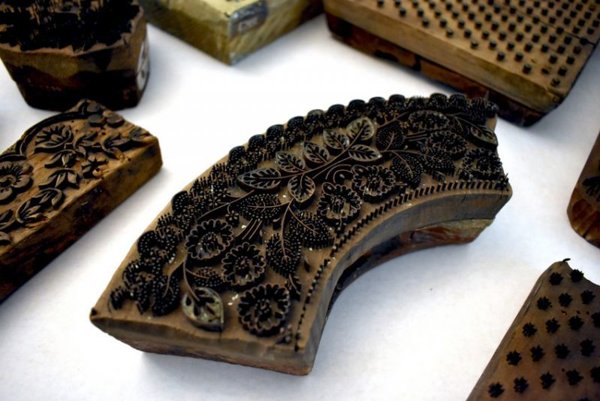 Twenty-one precious forms for blueprint were returned to the Trenčín museum after seven months of police investigation. Employees of the museum found that the forms were missing after an inventory of ethnographic stores.

The forms for blueprint were made in the workshop of J. Fojtík from Bánovce nad Bebravou.

“They originated from the second half of the 19th century and the museum got them at the turn of the 1960’s and 70’s,” said Martin Malo, ethnographer from the Trenčín museum.

Every blueprint form is original, which makes them precious. They are of different shapes and sizes and represent various geometric and ornamental motifs.

Inventory of museum funds will continue in other departments. 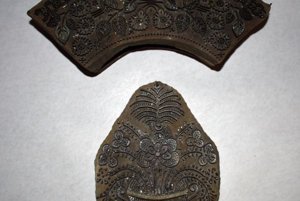 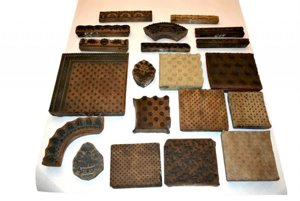 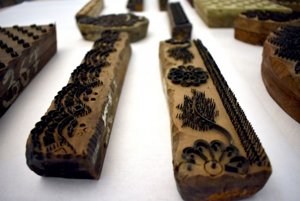