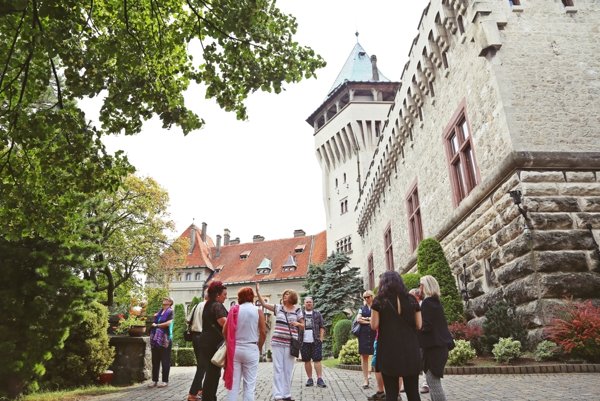 While each autumn children look forward to Halloween, adults will maybe find Medoween more attractive. The latter is an event combining the feast of Halloween with honey and the special drink made from it – medovina or mead. 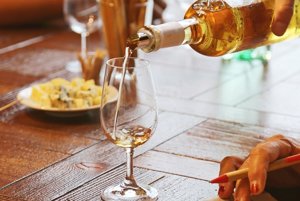 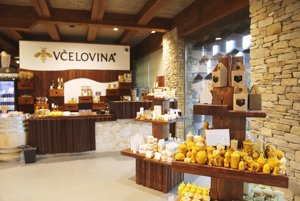 Medoween will take place at Včelovina, a local producer of this special beverage, in Smolenice on October 14 between 17:00 and 22:00. At the event visitors will have an opportunity to taste several kinds of medovina but also a unique honey beer.

One week later, the local romantic castle will open to children as it will turn into a place full of ghosts and spirits. During the Spirits at Smolenice Castle festival taking place on October 28 and 29 there will be a rich programme for children, a crafts market and archery. The castle will be open on Saturday from 11:00 until 22:00 and on Sunday from 10:00 until 19:00. 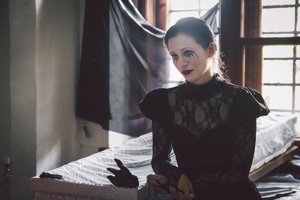 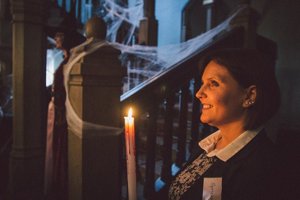 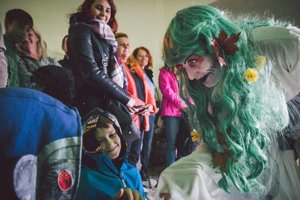 For cars there will be two parking places in the village. Those without cars can get to Smolenice by special buses departing from Trnavské Mýto bus stop in the direction of the airport at 10:00, Zlaté Piesky bus stop at 10:15, both in Bratislava, and from Senec (park place at Tesco supermarket) at 10:40.

The role of Smolenice Castle – like other Small Carpathian castles – was to guard the wider region. In medieval Hungary, the Small Carpathians were a border range as the region west of the mountains was sparsely inhabited flatland with only a few military garrisons prepared to defend the kingdom.

At the beginning of the 20th century the castle was a ruin. Its owner, Count Pálffy set his mind to rebuilding it and was inspired by the Kreuzenstein castle near Vienna. The rebuild was a big event and many local people had jobs working there for many years, as did a whole colony of special craftsmen from Italy, some permanently settling in the area. During World War II the castle tower was demolished after German soldiers made a machine-gun nest in it. After the war, the state completed its reconstruction. It became a representative place where the Slovak Academy of Sciences now holds scientific meetings.