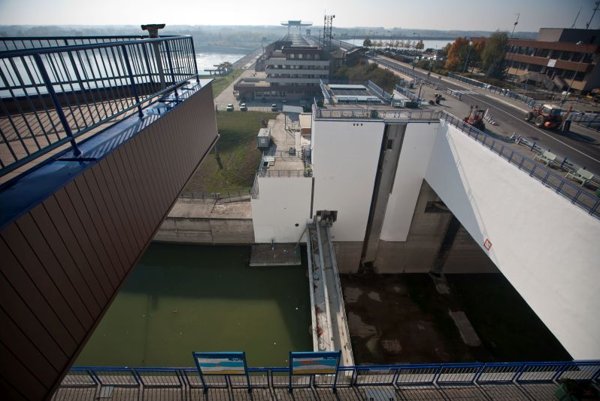 Economy Minister Peter Žiga, has sacked the complete Supervisory Board of MH Manažment over the case of the reward for Radomír Bžán’s law firm for the victory in the international arbitration over the Gabčíkovo hydropower plant. The company signed a contract for remuneration of €77.6 million with the aforementioned law firm.

As Žiga told journalists on October 12, once the statutes of the company are changed, the members of the Board of Directors will lose their positions too. All these people are nominees of the ruling Smer party. They will be replaced by employees of the Economy Ministry.

“I have decided to point responsibility towards the management,” said Žiga as cited by the SITA newswire. “I am of the opinion that the actions of MH Manažment were unprofessional and have caused a situation where the discussion is focused on the lawyer’s fee, rather than the fact that we have won back the Gabčíkovo hydropower plant.” 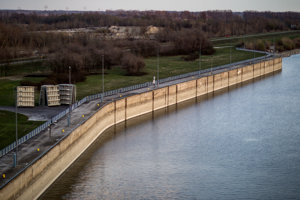 “The reward that was originally set was disgusting,” said Fico. “Minister Žiga was set to work to reduce it. I think the minister has done a good job. First, he returned the Gabčíkovo hydropower plant to the state. Secondly, he reduced the reward, and, thirdly, he took personal responsibility.”

Radomír Bžán’s law firm should have received a reward of 11 percent of the value of the won dispute over the Gabčíkovo facility for its legal services. The value of the dispute was set at €705.6-million. The amount of the reward caused turmoil with the general public as well as with the ruling and opposition politicians. Afterwards the involved parties agreed upon its reduction to 2.5 percent or €17.64 million.

The ministry’s audit found shortcomings in the public tender for legal services, which could have been “organised in a more professional manner”.

“Another problem that I see was the fact that it was unprofessional and unfortunate to allow the final remuneration for legal services to be decided after the conclusion of the lawsuit,” said Žiga. “It should have been decided beforehand.”

Žiga confirmed that the contract between MH Manažment and Radomír Bžán’s law firm might still be declared null and void.

“Based on the opinion of the Bar Association, we are working on the theory that the effectiveness and validity of the contractual relationship between the state and the legal services provider is conditional upon disclosure of the entire contractual relationship,” said Žiga. “We are currently examining whether the contract in question including the addenda was properly publicised. It’s just a theory, and we are awaiting the results of the legal analyses.”

The case goes back to privatisation of the dominant electricity producer Slovenské Elektrárne (SE). Italy’s Enel acquired the 66 percent share, which included also renting of the Gabčíkovo hydropower plant for €840 million in 2006. In 2015, in response to demands of Slovakia, SE returned Gabčíkovo back to the state, a transaction resulting in both sides demanding hundreds of millions of euros in compensation from the other. Enel demanded compensation of up to €700 million, but failed. Radomír Bžán was the legal counsellor who represented Slovakia in the international arbitration case.