Governmental campaign should bring Slovaks home from the UK

The Slovak cabinet plans to persuade its expats living and working in the UK with at least a bachelor degree to return home: a campaign offering specific jobs should help. 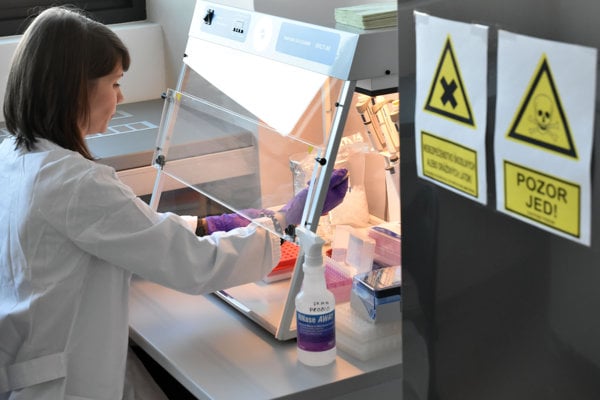 The government has earlier declared its plans to attract Slovaks who preferred to leave for Great Britain, working and living there. Now a campaign worth thousands of euros should motivate several tens of thousands of the estimated 60,000-90,000 expats living there to return.

The Slovak Investment and Trade Development Agency (SARIO), together with the labour, foreign ministries as companies should figure out a more specific project.

In summer, SARIO launched a test process to fine-tune the communication with Slovak expats as well as possible, the Sme daily wrote, and also prepare the right arguments to persuade them.

“The project has not been completed yet,” SARIO spokesperson Simona Čerešníková told the daily.

Who should return to Slovakia?

The agency has already decided whom it wants to bring back home – Slovaks with at least a bachelor degree who speak English or one more foreign language.

It wants to offer them jobs in company service centres, usually branches of foreign firms which seem to have allocated one part of their activities – e.g. accounting, human resources, customer complaints – to another country. For example, the Henkel company has had such a centre (focused on finances, accounting, taxes, data processing as well as marketing and sale, or market research) in Slovakia since 2006.

The campaign should cost around €15,000, according to estimates. “This amount is the maximum possible,” Čerešníková added, as cited by Sme. The priority communication channels should be social networks.

Experts claim it would be a pity not to try and lure expats back home, especially educated and experienced professionals mostly in ITT and health care. The experts, however, are instead criticising the method the cabinet has followed until now, saying that the across-the-board measures are not good, and that the cabinet may instead spend the money in an ineffective way. It should instead introduce reforms to improve the business environment, lure investors or improve the quality of education and health care, while reducing corruption in the public sector.

It is also too early to say precisely how the UK will treat foreigners living there after it leaves the European Union, Sme summed up. Brexit may not impact those who have been living and working there for a longer time, suggest several statements from UK and EU officials.