Dozens of kites filled the sky above Nitra 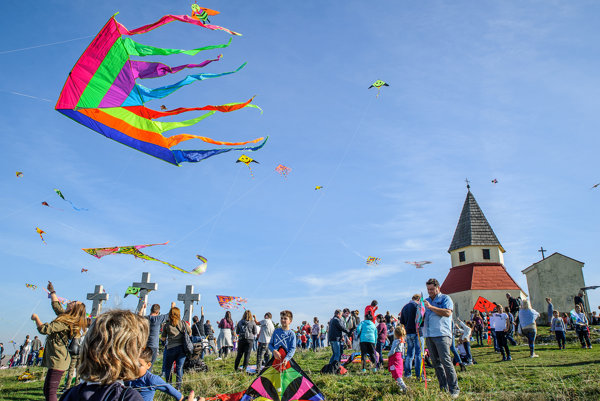 Kites of various shapes, colours and sizes filled the sky above Nitra’s Calvary taking advantage of the nice, sunny autumn day on October 15. It was possible to watch kites of such bizarre shapes as a bee or bird of prey. The fifth year of Šarkaniáda, or Kiteade, was organised by the Nitra Tourist Board and the Nitra city council. 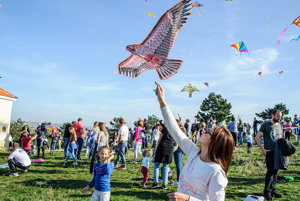 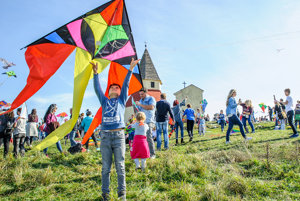 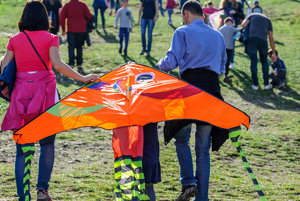 “The organisers awarded the most interesting kites with nice prizes,” said Dana Póciková, a coordinator from the Nitra Tourist Board as cited by the Sme daily. “As in previous years, it was also possible to buy kites directly on the spot.”

As sweet chestnuts traditionally belong to Nitra in the autumn, the visitors were also able to taste delicacies made from the latest chestnut harvest, like chocolate with chestnut purée or a specialty called chestnut tonguelet.