Bratislava will have regular flights to Bologna

The airport prepares several changes for its winter schedule. 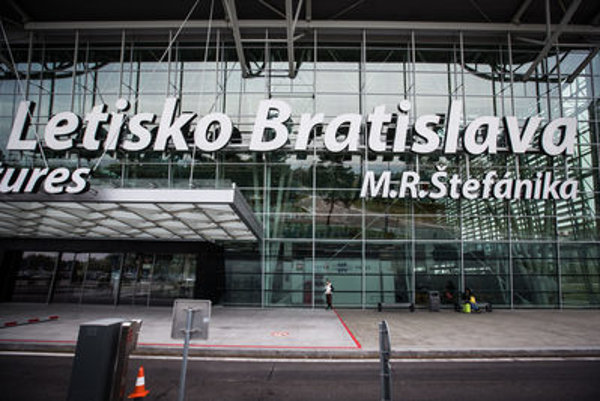 The Irish low-cost airline Ryanair will offer a new regular connection within the winter 2017/2018 schedule of M. R. Štefánik airport in Bratislava. Starting from October 29, there will be flights between Bratislava and the Italian city of Bologna, the SITA newswire reported. 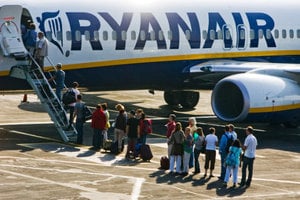 Other changes in the winter schedule from October 29 include regular charter flights by Air Cairo to Hurghada and Marsa Alam once a week, with flight tickets available through the airline’s website, BTS spokesperson Veronika Ševčíková told SITA.

Wizz Air and other airlines mark changes, too

Wizz Air company’s lines to Tuzla in Bosnia and Herzegovina and to Cluz in Romania will not fly during winter: the flights to Tuzla will only be available in the summer season, while the Bratislava - Cluz connection will be interrupted from November 6. The additional capacity of Bratislava airport will be shifted to other connections and routes, Wizz Air informed. 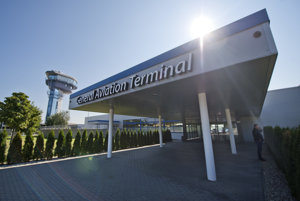 Bratislava has so far not officially confirmed the addition of flights to the Georgian capital of Tbilisi in the summer season. But rumour has it that from March 28 there should be flights twice a week. Georgian airlines decided to stop flights from and to Vienna, and surprisingly replace them with Bratislava, SITA wrote.

Ryanair has already announced four new flights in the summer season: to Malta, Burgad in Bulgaria, Paphos in Cyprus and Thessaloniki in Greece, all of them twice a week.