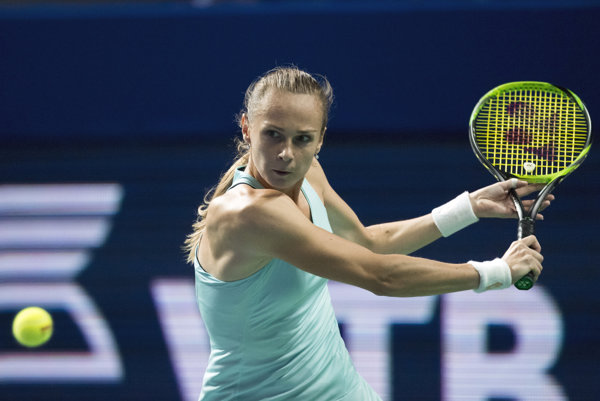 “It was very difficult for me, because it felt like the Fed Cup,” Rybáriková said after the match, as quoted by the WTA website, adding that Sharapova is a huge superstar here and a real champion. “I’m happy that I went through this match, and it’s good for my confidence. I’m very happy with that.” 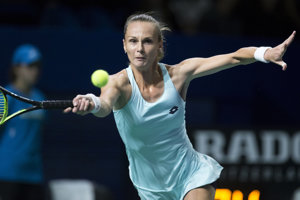 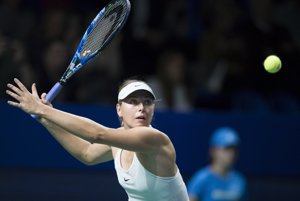 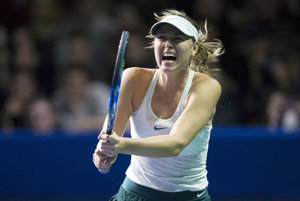 Both players attended the match after successful tournaments last week. Sharapova won her 36th career title in China at the Tianjin Open, while Rybáriková finished runner-up at the Upper Austria Ladies’ in Linz.

Moving up in the ranking

The Slovak tennis player originally considered an absence from Moscow due to health problems. Eventually, she took part in the tournament and received a valuable scalp. In the next round, Rybáriková will face French player Alizé Cornet.

At the same time, the Slovak tennis player is fighting for the chance to participate in the so-called small world championship, the WTA Elite Trophy tournament that will be held on October 31-November 5 in Zhuhai, China.

Thanks to her success in Linz, 29-year-old Rybáriková has moved up in the WTA singles ranking to 26th position, while in the online ranking, that will be published on October 23, she is already 23rd, the SITA newswire reported.