Police: Suspects from the Shark operation defrauded almost €28 million from the state

The record fraud was based on fictitious high expenses for advertising; they divided the differences among themselves in cash. 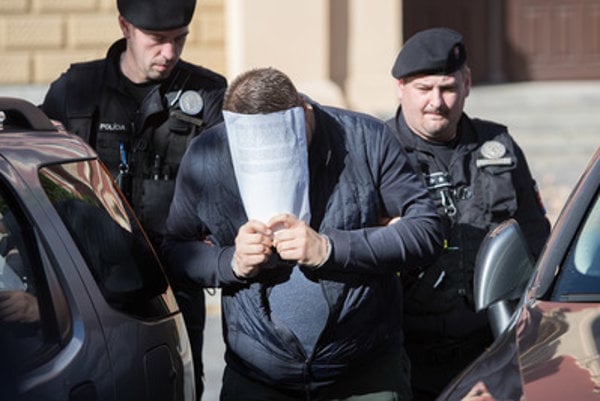 The police have explained the mysterious operation Shark from Friday, October 13, which was among the biggest in recent years. Around 500 members of the National Criminal Agency (NAKA) and other police forces detained 63 people of whom 13 are in pre-trial custody.

The police raid busted an organised group which avoided paying taxes by inadequately exceeding their expenses on advertising, the Korzár Košice regional daily wrote on October 17. Also, they asked for unjustified VAT returns and to do so, they established fictitious or purpose-made companies.

Who are those detained

Most of those to be prosecuted are from Košice, but there are also people from Prešov, Poprad, Gelnica, Spišská Nová Ves, Krompachy, Humenné and Sečovce. Some have permanent residence in the Bratislava and Banská Bystrica regions, or their companies are officially based there. One of the suspects detained and charged is the district boss of the coalition partner, Most-Híd, in Spišská Nová Ves and a Košice Region councillor, Stanislav Vospálek who also works for the Office of Government Proxy for Roma Communities. He, too, ended up in pre-trial custody, the Sme daily wrote. 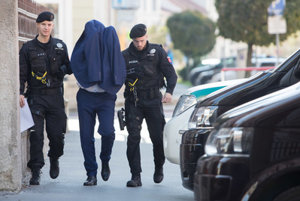 They are suspected of earning millions of euros in shady dealings, according to the ruling on charges which includes 142 pages and a total of 36 crimes: 28 of the suspects are charged with the especially grave crime of money laundering and of cutting taxes and levies. Moreover, 35 suspects are charged with founding, conspiring and supporting a criminal gang, Korzár wrote. Among them are local business-people but also famous former athletes. One of them, Rastislav F. from Košice, found his Audi A3 company car burnt out in an arson attack last week.

It seems that they paid €28 million less to the state, and up to 80 percent of the sums invoiced and paid back went as cash to the managers of the companies which ordered the adveritsing services. The total sum thus invoiced among themselves is almost €169 million, which is by far the highest damage recorded in similar cases so far, Police President Tibor Gašpar said, as cited by Korzár.

All of those charged face 12 to 20 years in prison.