The town in western Slovakia ended a project connecting two education paths, offering a route full of sites of interest. 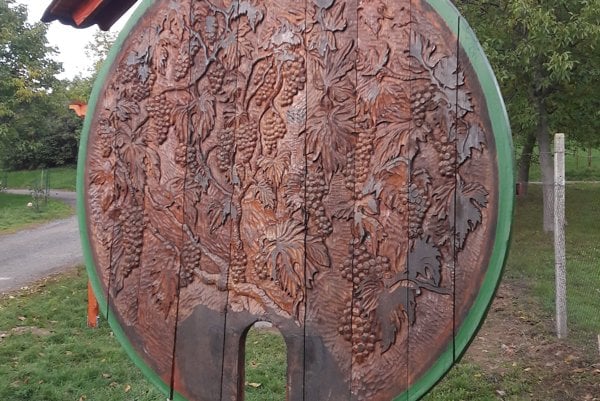 New elements have been put on the tourist route in levice. (Source: TASR)
Font size:A-|A+

The town of Levice (Nitra Region), together with the civic association Vinohradníkov Krížny Vrch Levice, finished a project called From Calvary to the Mount of the Cross at the beginning of October, creating a tourist section of almost seven kilometres, Žaneta Vargová, official for regional tourism of the town office Levice, informed the TASR newswire. The project was also supported by the Ekopolis foundation.

The main goal was to connect rare and historical localities in Levice in an attractive route for tourists, connecting two education paths.

“The paths, as well as the new one, offer views over the town and the vicinity,” Vargová explained, as quoted by TASR. The route will serve the wider public and also cyclists.

Within the project, the forest park near Calvary was cleaned and an old forest path once was revived, hiking signboards and a panorama board with “treasuries of the Mount of the Cross” installed. 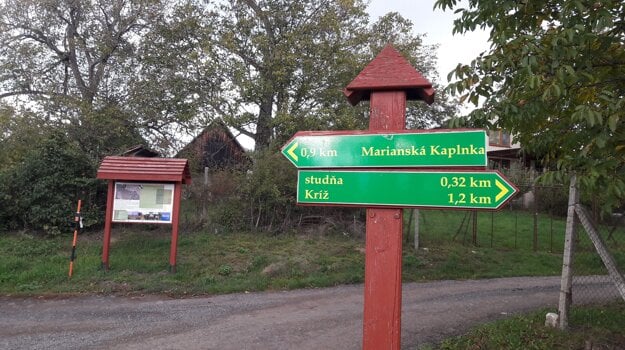 Some benches for visitors were added at the Mount of the Cross, and the façade of the barrel was installed.

The work lasted from May to October 6. Ekopolis funded them with €1,550, while the town of Levice supported it with €580, TASR wrote.