Kiska ratifies the Kigali amendment on reduction of greenhouse gases

The adoption of the Kigali amendment to the Montreal Protocol should reduce the global temperature by 0.5 °C. 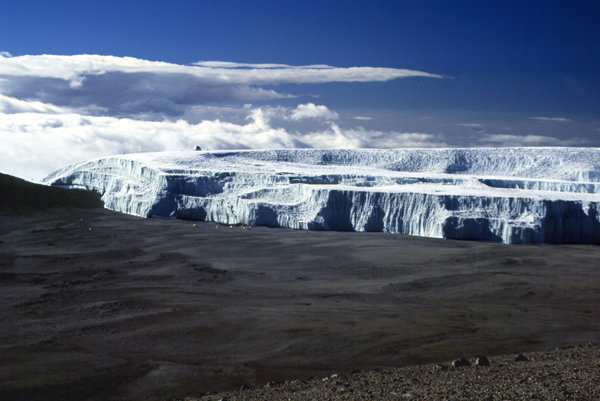 Slovak President Andrej Kiska signed the ratification deed of the Kigali Amendment document to the Montreal Protocol on substances damaging the ozone layer on October 18, Martin Lipták of his office’s press department informed.

The Slovak cabinet agreed with the ratification to the Kigali Amendment during its July session.

The amendment was concluded in Kigali, Rwanda last October, with the signatories pledged to gradually reduce the production and consumption of fluorinated gases (HFC). The proposal to ratify the amendment came from the Slovak Environment Ministry, the Sme daily wrote on the day of its ratification by Kiska.

The Kigali Protocol should reduce the increase in temperature

Fluorinated hydrocarbons are not among the substances that damage the ozone layer but they are greenhouse gases with a big potential to contribute to global warming.

Thus, a general agreement was made to include fluorinated hydrocarbons under the regime of the Montreal Protocol by adopting an amendment which would gradually reduce their production and consumption.

“The global gradual reduction of fluorinated hydrocarbon production and consumption is inevitable for reducing their contribution to climate change and for preventing their unlimited introduction, especially in developing countries,” the ministry writes, adding that the Kigali Amendment is also a crucial contribution to the implementation of the Paris Treaty and its goal, to keep the temperature increase far below 2 °C.

The increase in global temperature should be reduced by 0.5 °C through the adoption of the Kigali Amendment. The contracting sides have to reduce the production and consumption of fluorinated hydrocarbons by 2045 at the latest.

The Kigali Amendment will be implemented via the legal regulations that are already in effect for of the European Union. It will become effective on January 1, 2019.