Doctor boasted about slapping a mother-to-be to calm her down, now losing his job. 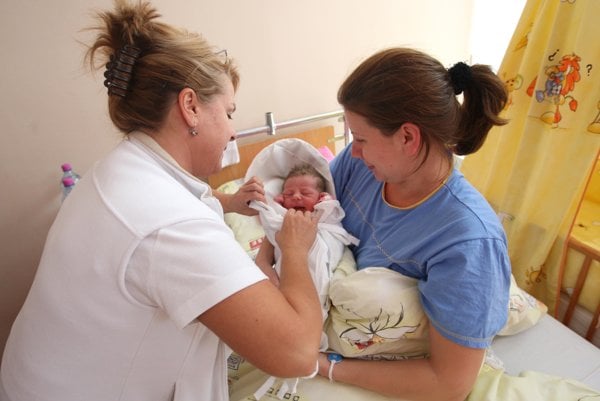 A doctor was trying to calm down a hysterical mother-to-be, so he slapped her. His discussion with a nurse, with whom he was boasting about this experience, is captured in the recent childbirth documentary “Before I Met You”, directed by Zuzana Limová.

The University Hospital Bratislava (UMB) has now decided to dismiss the doctor, who was working for its branch in Kramáre, the Sme daily reported.

“We will terminate our working relationship with the doctor,” UMB’s general director Juraj Kovács said, as quoted by Sme.

The doctor is currently on holiday. Though it has not been proven that he really slapped the mother-to-be, according to his statements he violated the code of ethics, explained Igor Rusnák, head of the Department of Obstetrics and Gynaecology at Kramáre.

The film captures women giving birth in the UMB, the biggest hospital in Slovakia. Its representatives were trying to block the document, but lawyers later made concessions. The screening of the documentary started in October. 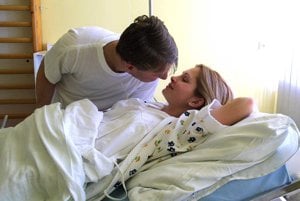 The hospital representative still dislike the film though.

“It is very biased,” Kovács said, as quoted by Sme.