Slovak Street will be opened under Stará Ľubovňa Castle

Part of it will be a traditional granary. 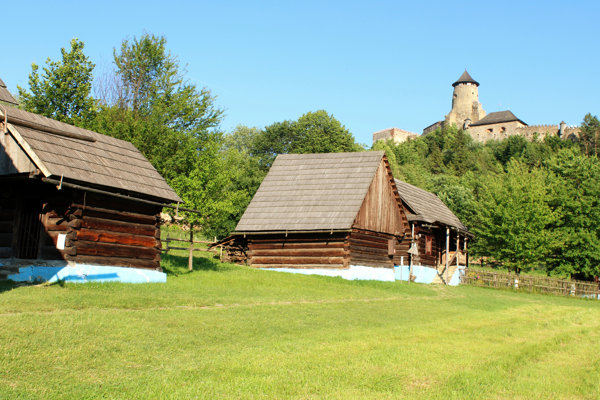 A new building will soon be opened in the open-air museum situated right under the castle in Stará Ľubovňa (Prešov Region). A granary from the village of Hromoš from mid-20th century will also become part of a new street called Slovak Street.

“We’re glad people will see it,” head of the Stará Ľubovňa Museum Dalibor Mikulík said about the granary, as quoted by the SITA newswire.

The visitors will be allowed to visit the granary next year. To construct it, the museum received €15,000 from the Fund to Support Art. 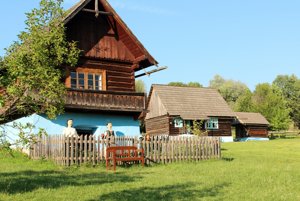 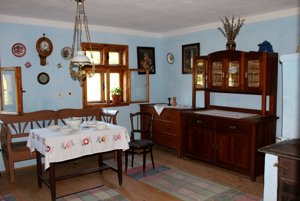 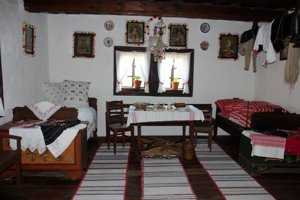 The granary is not the only new structure in the museum. Earlier this year the museum built a wooden cottage from the village of Údol. It is expected to be furnished with traditional furniture and functional oven. The cottage is expected to open next year, SITA reported.

The museum plans to run workshops and educational programmes for children and students in the structure.