The Bratislava regional authority turned its attention to the Adelais Clinique one year ago, following complaints of health complications by some patients. 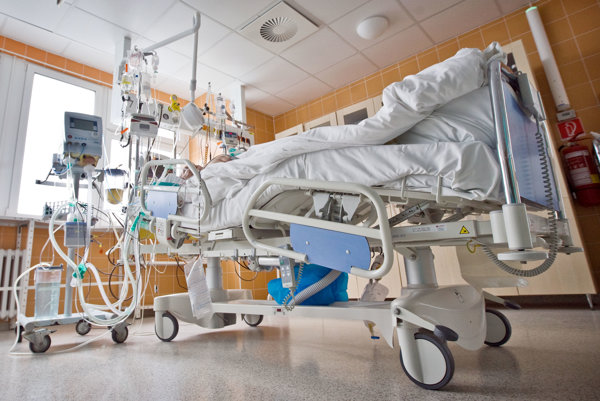 Vienna has asked the Bratislava regional authority for assistance in dealing with the activities of an illegal Bratislava-based plastic surgery clinic called Adelais Clinique following reports that, via a contact company, it is offering its services to people in Austria.

Governor of the Bratislava region, Pavol Frešo, has confirmed that his office has been in contact with Vienna city hall.

“This communication with Vienna city hall included a statement by doctor [Yassine] Ghazi [Abou Ghoneim] that he holds all the necessary permits,” said Frešo as cited by the TASR newswire. “Vienna city hall asked us to verify this claim.”

However, the Bratislava regional authority reports that the clinic does not have the necessary licence and neither does Ghazi have attestation in plastic surgery, said chief regional authority doctor, Valerian Potičný. He added that the authority is continuing to carry out inspections at the facility.

“The most recent inspection took place on Monday,” said Potičný. “We didn’t see any activity at the facility and the phone listed among the clinic’s contacts was turned off.”

Bratislava regional authority began turning its attention to the Adelais Clinique one year ago, following complaints of health complications by some patients.