After the capital, three places in the Bratislava Region – Stupava, Senec and Budmerice - will get to see one piece from the festival of modern visual art that attracted hundreds of thousands. 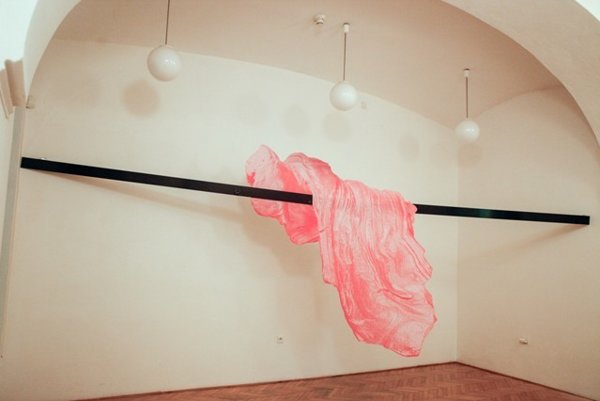 The artwork of Katarína Hudačinová to be exhibited in Stupava. (Source: Courtesy of Biela Noc / White Night)
Font size:A-|A+

The successful White Night held at the beginning of this month will have echoes as October moves into November. On October 21 at 18:00, the works of Katarína Hudačinová will decorate the interior of the synagogue in Stupava, now used as a cultural venue. This exhibition will last until noon on October 23, organisers informed.

The latest exhibition project of Slovak photographer Hudačinová presents works inspired by Icelandic nature, its volcanoes, lava fields, the micro-universe of minerals and light phenomena, head of the festival Zuzana Pacáková explained. Hudačinová further develops the photographs which she perceives as tools for inspiration. 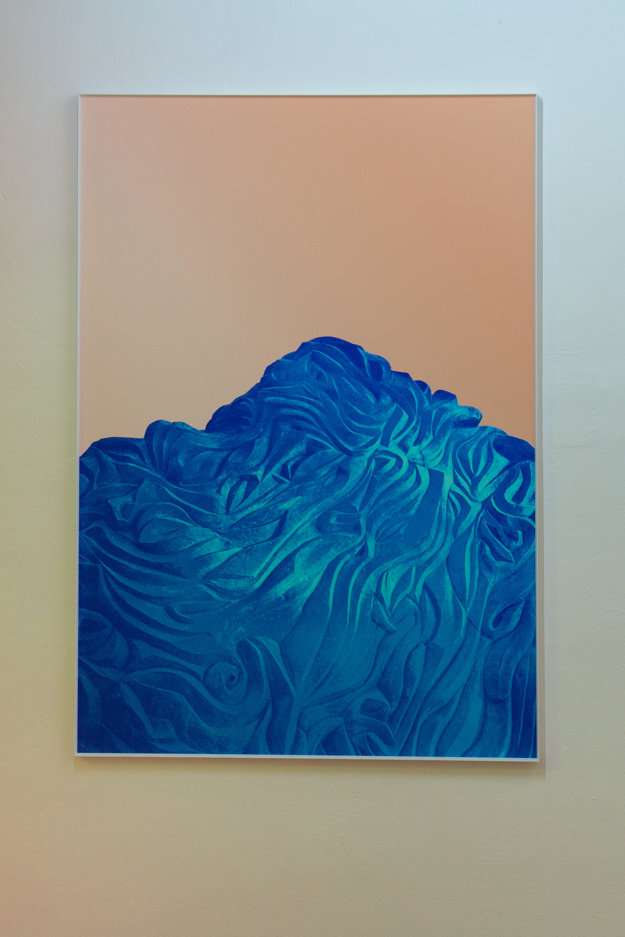 The next weekend will see the BN Label art troupe use the geometry of the Senec central square. On October 28 after 19:00, they will play with light objects and space perception through light rhythms of squares, creating illusionary space that may add a new, unexplored dimension to the Senec square.

The third town to experience the White Night this year is Budmerice where BN Label will light the façade of the historical mansion on November 4 at 18:30. Together with the English-style park full of old trees, this may evoke the impression of true magic.

There will be special bus transport to Budmerice with the Small-Carpathian Express (Malokarpatský Expres), part of the project to support tourism to the Small Carpathians, said Pavol Frešo, regional governor of the Bratislava Region, which supports the whole idea of expanding the festival.

The White Night keeps expanding every year: the year 2017 was the eighth in Košice and the third in Bratislava. The events, which are now trying to bring site-specific and unusual forms of visual art to the regions as well, are part of the international network, White Night Europe.