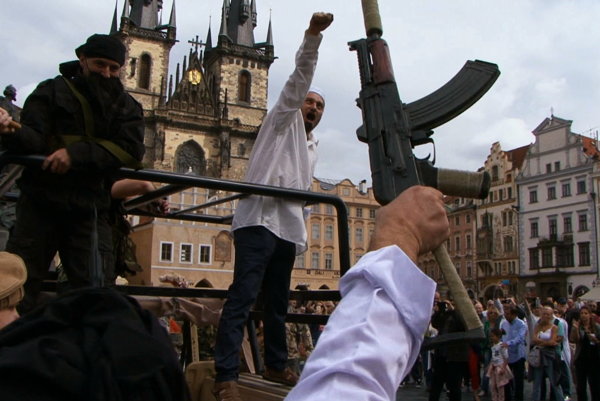 Part of the festival of engaged documentary films, One World / Jeden Svet, is the competition of Slovak movies made in the past year. This October, the jury chose from among five contestants the Czech Allah film by Slovak director Zuzana Piussi, the TASR newswire wrote.

In her time-lapse document, Piussi followed the changing moods and opinions of Czech politicians, activists and volunteers, as well as “ordinary people” during the years 2015 and 2016, reacting to the culminating migration of people from outside Europe to the continent. The film was part of the World on the Move section.

“Although it is true that the director in her movie focuses on the Czech Republic, her work is to a certain degree also a mirror of us all,” spokesman of the festival, Peter Ivanič, said. “The jury especially appreciated mostly the intertwined view on the topical cultural and political issue of the whole society with the intimate picture of a partnership crisis.”

The Before I Met You / Medzi Nami documentary (in the Different Lives section) of Slovak director Zuzana Limová takes a look at the changes maternity undergoes in Slovak maternity wards. Providing an intimate look at what goes on behind closed doors of delivery rooms where only a closed circle of people are allowed to enter, it opens the sensitive topic of Slovak maternity clinics and health care in general. 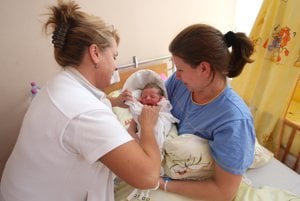 The hospital featured in the documentary summoned a press conference at which it denied any wrongdoing; while one of the doctors in the movie, who boasted of slapping a female patient in her face, was sacked. Festival visitors chose it as the movie they want to see a second time and it was re-screened on the last evening of the festival, October 16.