For the first time, the 22nd year of the Association of Contemporary Theatre Award went also to a project which got massive support from those voting but did not fall into any of the categories. 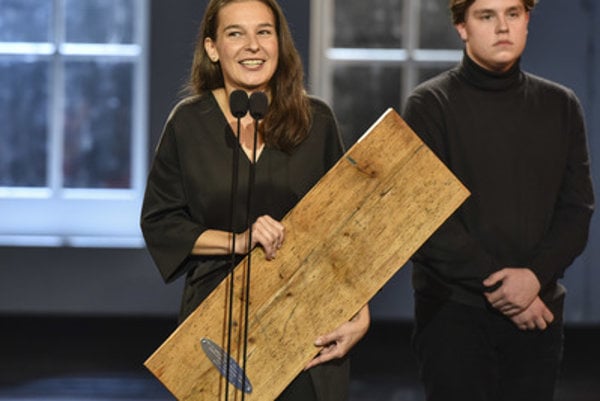 The gala ceremony Dosky 2017 on October 15 awarded the Bratislava Theatre of the Season 2017 award to the Divadlo Astorka Korzo’90 theatre, a team which continues the legacy of the legendary Divadlo na Korze theatre from the 1960s, then closed down by communists in the 1970s. After being moved, it now resides in the historical building of the former Tatra Banka institution, while offering audiences plays of both contemporary authors and stagings of classics, Slovak and international, the SITA newswire wrote. 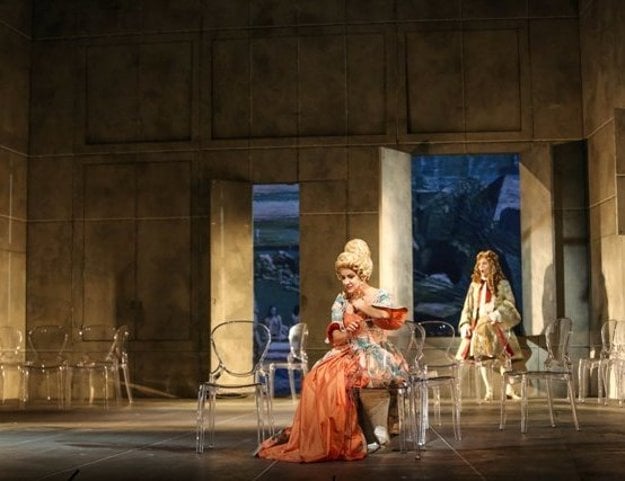 The Extraordinary Act for drama was Mercedes Benz by author Péter Esterházy (dramatic section of SND) and the award for dance theatre went to Ondrej Šoth and Zuzana Mistríková for Anna Frank Diary in State Theatre Košice (ballet section of SDKE) as directed and choreographed by O. Šoth. 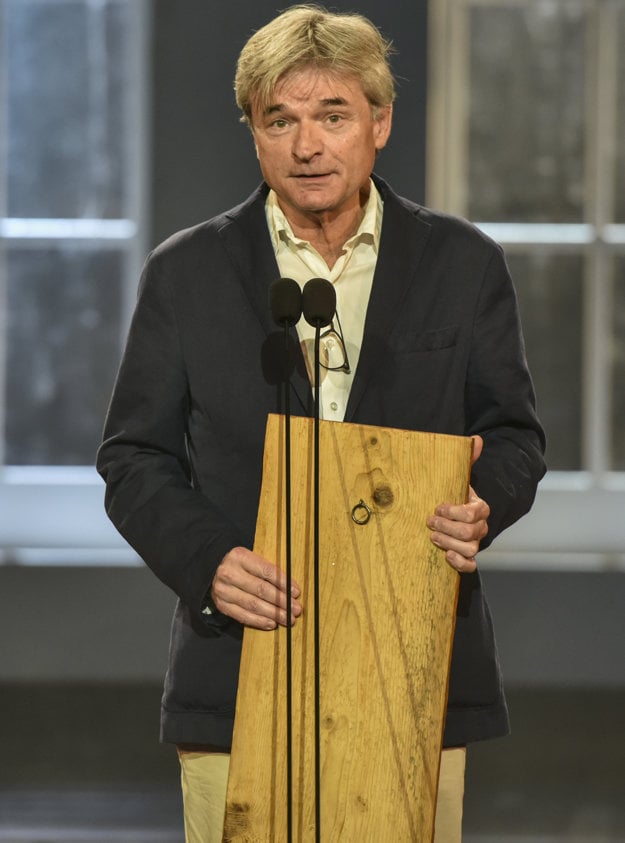 The prize for the best theatre music went to Daniel Fischer for his contribution to Bernhard Studlar’s Longing for the Enemy (SND drama).

The best actors of the 2017 season are Tomáš Mischura (Dávid in the Day Gott Died of the Prešov National Theatre) and Lucia Korená (Anna Frank in Anna Franková, New Theatre Nitra). 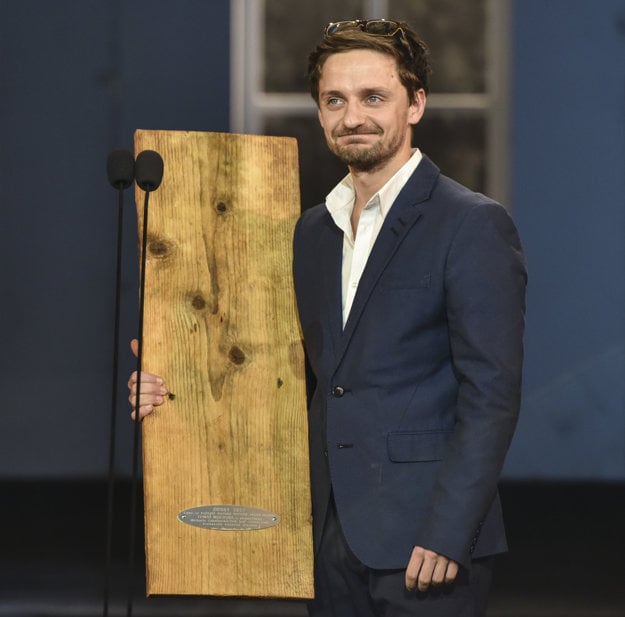 The Award of the Slovak AICT (the international association of theatre reviewers) for special contribution in theatre went to theatre historian, reviewer, dramaturgist, and director Vladimír Predmerský, a living legend of Slovak puppet theatre.

The special prize of the Association of Contemporary Theatre went to Iveta Škripková and Marián Pecko and the Bábkové divadlo na Rázcestí puppet theatre from Banská Bystrica for the concept of the Bábkarská Bystrica Tour 2016 festival, which continued despite being refused financing and being oppressed by Banská Bystrica governor Marian Kotleba.

“This project received huge support in the Dosky poll but it failed to comply with the conditions for the award which is meant for specific stagings,” co-author of Dosky and creative producer of the ceremony, René Parák, told SITA. “It unambiguously fulfils the basic role of the theatre, i.e. to work in difficult conditions and oppose the ruling powers which try to silence artists, and to freely express feelings, opinions and ideas.”