Historical former watchman’s cabin has been reconstructed to house the new centre for visitors near a tourist attraction. 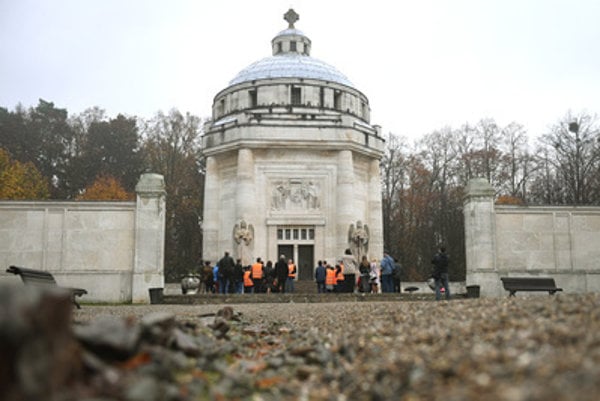 The visitors’s centre near the mausoleum of the noble Andrássy family in the Krásnohorské Podhradie village near Rožňava, in south-eastern Slovakia, ceremonially opened on October 21. The former watchman’s cabin near the tourist attraction has become part of the tourist infrastructure with modern standards.

“It is our long-term goal to increase the quality of services and develop the cooperation with institutions that have regional powers,” head of the Slovak National Museum’s branch Betliar, Július Barczi, said for the TASR. “We managed to change the watchman’s cabin, 113 years old, into a modern visitors’s centre. Both the monument itself and visitors in the 21st century deserve it,” he summed up. 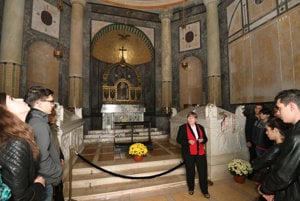 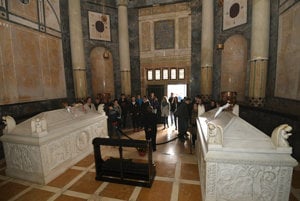 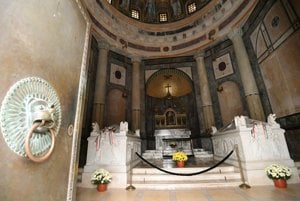 The new centre offers the purchase of tickets, as well as necessary information and renovated toilets. The nearby parking lot had been there even earlier.

The renovation project of the watchman’s cabin was prepared for the SNM Museum Betliar by the Andoras civic association, and it received a financial support of €15,000 from the Košice Region. Andoras strives to develop, popularise and present the legacy of the Andrássys. 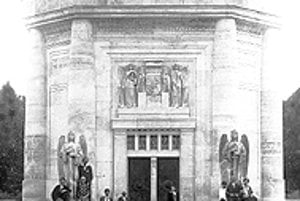 The establishment of the visitors’s centre is another piece of good news for the Košice Region tourism, CEO of Košice Región Turizmus tourist board, Lenka Vargová Jurková, told TASR, adding that only ten kilometres form the mausoleum there lies the Krásnohorská Jaskyňa cave, inscribed on the UNESCO World Cultural and Natural Heritage List.

What is the Andrássy mausoleum about?

The mausoleum in Krásnohorské Podhradie belongs among the unique architectural monuments of the early 20th century. It was built by Count Dénes Andrássy (1835-1913), according to the blueprint of Munich architect Richard Berndl, in 1903-1904. It was built for his beloved wife, Francisca Hablawetz (1838-1902). The story of their marriage and love resembles some of the finest soap operas. 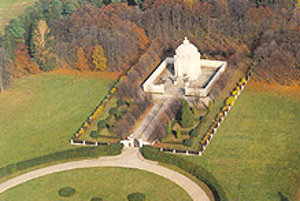 Dénes, the youngest male heir of the younger part of the Andrássy family, married Franciska – against the will of his parents, as she was of burgher origin – in Pisa, Italy, on 6 April 1866. Breaking with aristocratic traditions, Dénes was disinherited. He and his wife then lived abroad, alternately in Munich and Vienna, while also travelling a lot. In 1871 Dénes’ only brother György died, followed by their father one year later. There being no other male descendants (Dénes also had two sisters Mária and Erzsébet), and thus, the large fidei-commissioned property was reverted to him, according to contemporary Hungarian law. However, he never returned to permanently live in Hungary. The couple was childless; the statue of their faithful dog, a dachshund (a work of H. Bauer from Munich), is placed close to the mausoleum. 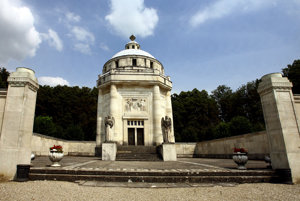 Read also:Visitors’ centre and parking to be added for the Andrássy Mausoleum Read more

In 1904, a house was build opposite the mausoleum, in which the family of the tomb keeper used to live. In 1992, it lost its original function though, and the growing numbers of visitors and increasing demands for tourist services have been behind its rebuilding into a modern visitors’s centre.