For some visitors, wines are not as big a lure as the fact that several mediaeval cellars are opened just for this one occasion in a year. 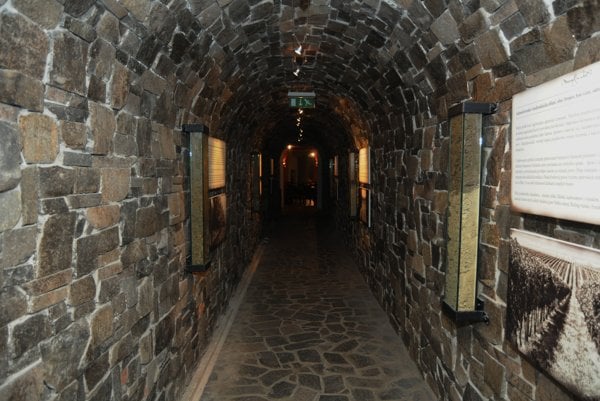 By the end of October, the 15th Day of Wine Cellars will take place in Trnava. About 60 winemakers will present their products, and organisers are offering 850 wine passes that can lead fans of wine around local cellars, 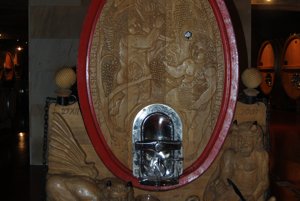 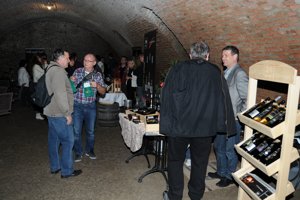 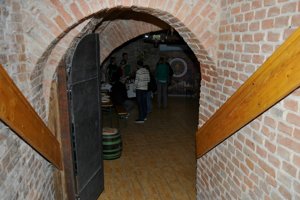 Almost 30 wine cellars will be open on October 28, the TASR newswire informed. Out of the 850 wine passes issued by the Trnava Union of Friends of Wine, most are already sold, its chair Eduard Krištofovič told TASR. 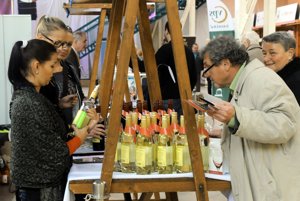 Even though wine is the biggest attraction, some people also use the opportunity to visit the mediaeval cellars, some of which are open to the public on this single day only, Krišofovič added. These include, for example, the cellar close to the Franciscan Church on Franciscan Street, which used to have two grounds, the Čajka (Gull) cellar in Halenárska Street, or the cellar in city walls on Franciscan Street.

In the past, the Day of Wine Cellars had the ambition of offering wines from all over the country, while now, it instead offers products from local winemakers, mostly from the Small Carpathian Wine Route: wines from Modra, Dolany, Vinosady, Limbach, Horné Orešany, Ružindol, Hlohovec and from the more distant Topoľčianky and Veľká Tŕňa as well. 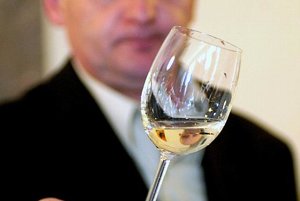 Alongside this October celebration, other events connected with wine are scheduled the whole year round. They commemorate the wine-growing and winemaking dating back to the 13th century. Back then, the first free royal town in Slovakia, Trnava, belonged among the biggest wine exporters in the Hunagrian Kingdom, and burghers built vast cellars to store the wine.