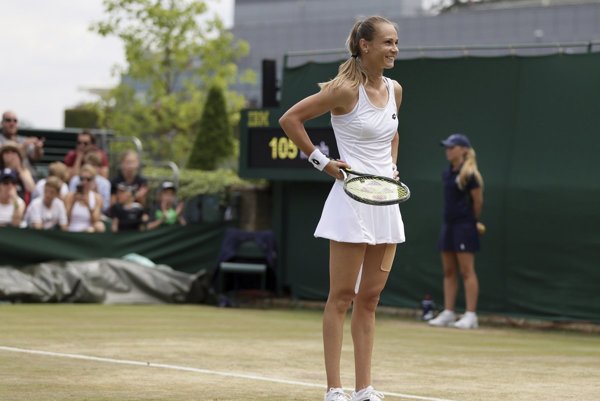 She will leave for China on October 26, the TASR newswire reported.

“It is a nice bonus for me,” Rybáriková said, as quoted by TASR, adding that she received the email during the tournament in Moscow. “It is not easy to fly to China at the end of the season as after such a difficult season a person feels tired. But I hope I will find some energy and achieve the best result possible.”

She added that she has recovered from the injury which resulted in her decision to withdraw from the second round of the VTB Kremlin Cup 2017 in Moscow. 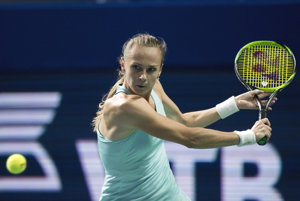 Rybáriková meanwhile became Slovakia’s number one female tennis player. The semi-finalist from this year’s Wimbledon tournament moved up to the 22nd position in the WTA ranking, which is the highest placement of her career. She ranked better than the previous number one, Dominika Cibulková, who fell from 12th to 26th place, TASR wrote.

Rybáriková perceives her placement in the WTA ranking with great satisfaction. In March she was 453rd and was recovering from surgery to her right knee and left arm.

“I’m very glad that after everything I’ve been through I managed to reach such a high position in the ranking,” Rybáriková said, as quoted by TASR.