After security issues, the Interior Ministry will flatly cancel electronic signatures in electronic personal ID cards as of November 2. 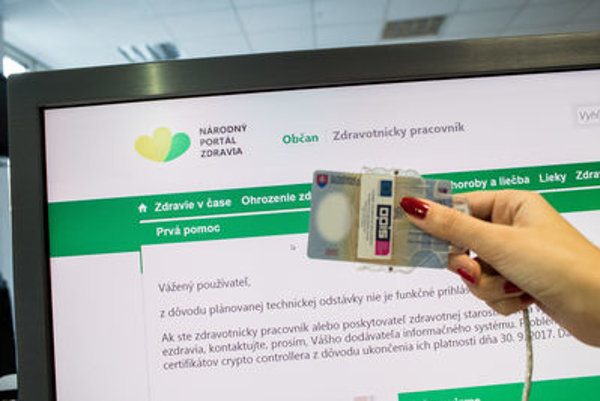 The Interior Ministry will cancel the electronic signatures in e-ID cards on November 2 at the latest due to security concerns, the Sme daily reported.

Some 300,000 people will thus lose the chance to use them. Nevertheless, only 10,000 to 30,000 from this figure actually use the guaranteed electronic signature.

“If a security threat is confirmed, this is the only solution,” said Deputy Prime Minister for Investment and Informatisation, Peter Pellegrini (of the ruling Smer party) said, as cited by the daily.

A flaw in the documents with a chip was discovered and published by researchers from Masaryk University in Brno. It enables the hacking of any electronically signed document and the stealing of the signature certificate. The security threat also includes e-ID cards in other countries. 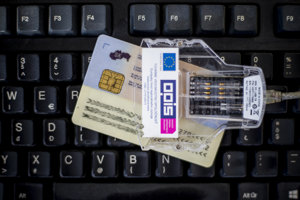 Disig company, from which the state buys signature certificates, confirmed the information for Sme. They added that all those involved will be able to finish their electronic agenda for October.

The ministry will start issuing safer certificates in five weeks, and so people with e-signatures will not remain long without this possibility. Validating the new signatures will be free and should be done remotely, through the Interior Ministry website. But each police department will help those unable to master the process via computer.

The information was leaked by the DSL.sk expert website. The ministry has not officially confirmed it yet. Disig informed the daily last week that it was prepared for the mass invalidation of certificates if the security risk is confirmed.

The certificates should be invalidated en mass not only due to the security risk but also in order for citizens not to lose trust in the state’s electronic services, Pellegrini explained, as quoted by Sme.