They pull fridge and washing machine out of water. 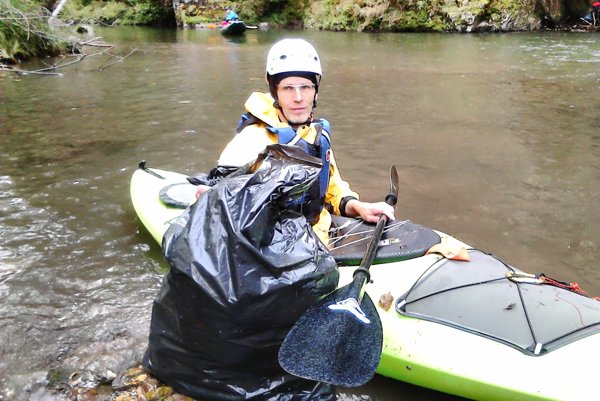 Canoeists from all over Slovakia met in Slovenský raj to clean the mess in the Hornád river. They pulled out 25 bags of various trash out of the water over an 11 kilometres stretch of the river.

“We have to clean the river from municipal waste that floats in from the surrounding villages,” said Róbert Javorský, a warden of National Park Slovenský Raj who is in charge of Hornád canoeing, as cited by Korzár.

“Traditional” waste as plastics, bottles and clothes were found floating in the river but unexpected things were found too.

“Tyres, fridge, washing machine, carpet,” named Javorský, as cited by Korzár. The origin of waste is known but hard to prove, he said.

“Ninety percent of the trash comes from Roma settlements built on the river Hornád or rivers that flows into it,” the warden said for Korzár.

National park Slovenský raj opened up the river to canoes and kayaks two years ago. The part of Hornád from Hrabušice to Čingov is 11.75 kilometres long and belongs among the most attractive parts of the national park. The season for canoeists will end here at the end of October.