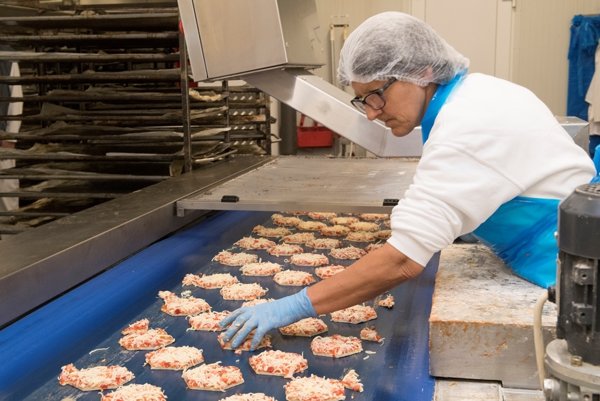 Slovakia does have innovative and globally acknowledged food producers. Agriculture and Rural Development Minister Gabriela Matečná (SNS nominee) said this when visiting two successful Slovak companies in Dunajská Streda that have managed to establish themselves in the food sector beyond Slovakia’s borders - McCarter and Minit Slovakia.

Launched in 1996, McCarter produces beverages, including freshly pressed juices. Its products have been exported to Germany and Austria as well. Matečná praised the innovative activities of the company and the fact that the firm mainly uses fruit and vegetables obtained from Slovak growers.

McCarter recently received the 2017 Anuga Taste Innovation award at the World Food Show in Germany, winning the award for the sixth time in a row.

The second successful food company Minit Slovakia is a family firm that has been on the market since 1991. It produces and sells deep-frozen bakery products and supplies more than 1,000 retail shops across Slovakia. In addition to Slovakia, the company’s products can be bought in Austria, Hungary, Belarus, the Czech Republic and Poland.

The firm operates three shifts and employs 300 people in total. This year, revenues are expected to reach €26 million - an increase of more than 10 percent compared to last year.

Matečná praised the fact that the firm is helping to increase employment in the area.

“In any case, we’re strongly determined to support the pro-export situation in Slovakia,” said Matečná as cited by TASR.