Mečiar may be prosecuted for his controversial amnesties

General Prosecutor’s Office: Mečiar’s amnesties may not be time limited. 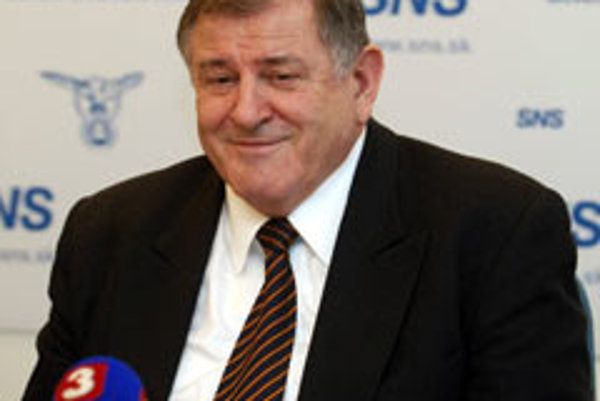 The granting of amnesties by three-time prime minister and HZDS leader Vladimír Mečiar might be not time limited as the police had originally resolved, reads a letter sent to opposition MP Ondrej Dostál (SaS). Dostál published this letter, sent to him by the general prosector during the evening of October 26th, on social media, the Denník N daily as well the TV Joj informed.

Mečiar issued the amnesties when he was acting president in 1998. They relate to the abduction of then-president Michal Kováč’s son and the 1996 murder of Robert Remiáš, who served as a contact for a key witness to the abduction. The amnesties also involve the thwarted referendum of 1997.

Dostál recalls that the Constitutional Court on June 29, when deciding about the amnesties said that Mečiar abused his powers when granting them. The police started investigating Mečiar for committing a criminal offence in July. Afterwards, on August 10, information was published that Mečiar would be not prosecuted because the deed was time limited.

In August Dostál pointed out that the Mečiar amnesties were a crime concerning the abuse of power by a civil servant and cannot be time limited.

In mid-August, Dostál turned to General Prosecutor Jaromír Čižnár and asked him to check the police’s resolution. The result is the published letter.