The tourism blooming in eastern Slovakia's Prešov Region in the first half of 2017; video shot to lure more tourists. 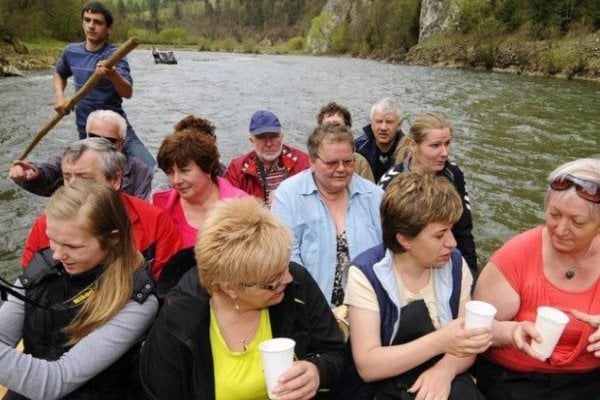 The creators of a video meant to boost tourism in the eastern-Slovak Prešov Region captures tourist sights in all four seasons. It was released on October 27 by the Regional Tourism Organisation North-east of Slovakia (KOCR SVS) on the fifth anniversary of its founding.

“We believe the public will like it, since it contains beautiful sights and views of our region,” head of KOCR SVS Martin Janoško said, as quoted by TASR. “The video is meant to promote the Prešov Region internally, as well as abroad. Making it was difficult, taking a year and a half. We have many attractions in our region we wanted to show: from the High Tatras through the mountains of Pieniny, Dukla, Poloniny, royal towns, historical monuments, all the way to culture, sport and wellness. Its creator is Jakub Augustinský, who inserted many modern elements into the video.”

Tourism flourished in the Prešov Region

Tourism in the Prešov Region was successful in the first half of this year, the number of visitors seeking accommodation growing by 4.5 percent, i.e. 17,650 visitors more. From January till the end of June, a total of 411,696 visitors stayed overnight in the region, for three nights on average. 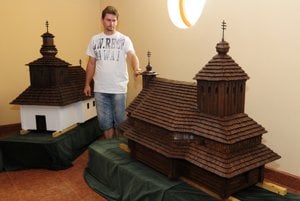 The new elements of the tourism infrastructure should also lure more people. The increase in the number of visitors has been reported by information centres, cultural institutions and hotel managers, Janoško noted, adding that the three KOCR SVS campaigns may have helped.

This year means an investment of €41,500 into infrastructure, in the Šariš area in 140 kilometres of marked hiking paths, in Zamagurie in the cross-country ski routes and cycling routes, in a new hiking board in Malá Franková, and a cycling path around Spišské Hanušovce. Moreover, the greenery was tidied up in the Bachledova Dolina valley, near the Tree-tops Path. The Domaša – Humenné cycling routes will receive new boards, and above the town of Bardejov the vista at Kamenná Hora will be renovated. 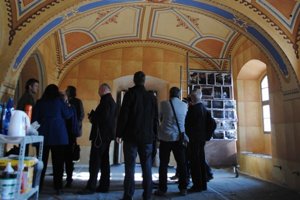