Mikulášsky cemetery is an oasis of peace 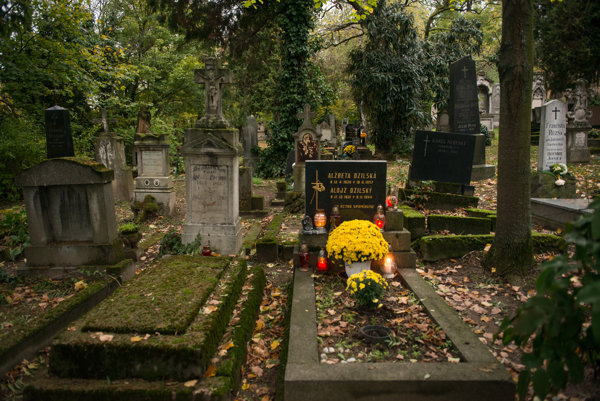 It is one of the smallest and least known cemeteries in Bratislava. Hidden in the greenery on the Castle hill slope on Žižkova Street, there are buried people connected to the Danube River, a famous Bratislava architect, the most beautiful woman of Bratislava and perhaps also the world renowned sculptor Franz Xaver Messerschmidt, the creator of character busts.

The cemetery paths are flanked by old, branchy trees. Some graves are leaning and falling apart and some need to be freed from tight ivy embraces. Others are well attended with quite recent dates of deaths. Only the new development on the Danube embankment showing through the leaves of the trees recalls that it is already the 21st century.

“It is one of the most beautiful cemeteries in Bratislava,” said tourist guide Peter Malaschitz, who does not care that in the summer there is high grass. “It has its own atmosphere. Come here in spring when the whole cemetery is flooded with snowdrops.”

In the time before the All Saints’ Day, a highly respected feast day in Slovakia when people come to cemeteries to light candles and pray for their deceased relatives, the grass is cut and the place prepared at this cemetery as well. 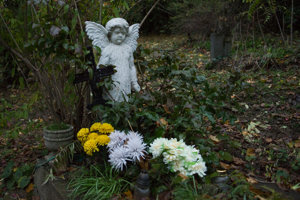 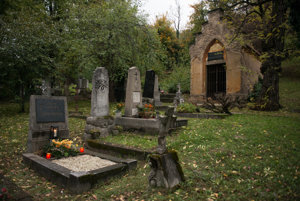 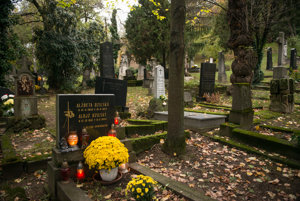 History of the cemetery

“There is only little information about this cemetery,” said Malaschitz. It officially opened in 1784. The saint whose name it bears, St Nicolaus, is the patron saint of sailors, captains and everyone somehow connected with water. It was a cemetery for the citizens of Pohradie, which at that time was a separate municipality independent from former Pressburg and its central part was Zuckermandel. There lived mostly people whose jobs were associated with the Danube River like sailors or fishermen. Officially, burials at this the cemetery ceased in the 1950s, but newer graves can be found here, even from 2013 or 2014.