It is one of the recent tragedies that have occurred at the construction site. 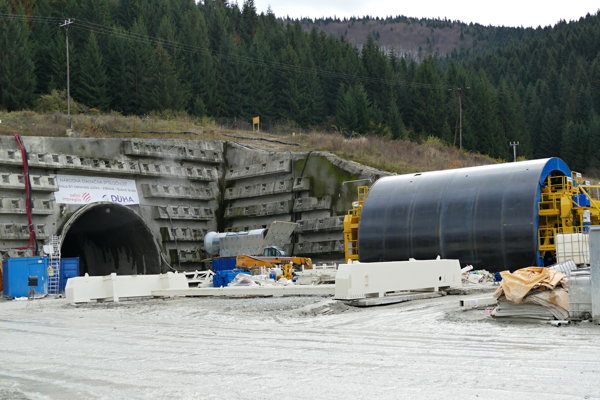 A 33-year-old man working on the construction of the Višňové tunnel (Žilina Region) died on October 31, the police corp informed on its Facebook profile. He succumbed to his injuries after being buried under a three-tonne iron structure.

“His colleagues lifted the construction by crane, pulled him out and then started resuscitating him with an automatic external defibrillator,” said Jana Galera, spokesperson for the Falck Záchranná rescue service, as quoted by the TASR newswire. 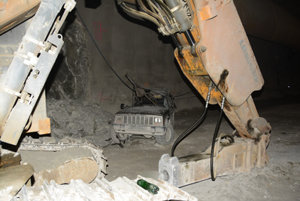 They failed to resuscitate the man and the rescue service that arrived in place only confirmed the death.

The incident occurred during the assembly of a technical device for concreting the tunnel that is secured by an external company, said the company Salini Imregilo Dúha.

“Our consortium cooperates with all the bodies that investigate these tragic events,” it claimed, as quoted by TASR, adding they will not provide further information due to the ongoing investigation.

Several incidents have occurred at the site

It is the second death connected with the tunnel that is part of the cross-country D1 highway stretch between Lietavská Lúčka and Dubná Skala. A young woman died back in April after an excavator hit her car, the Denník N daily reported. 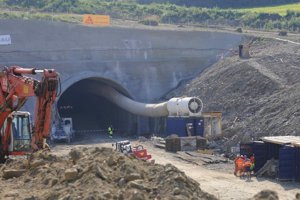 Moreover, one labourer was injured by a stone in May. The workers also had to deal with the smoke that filled the tunnel after an electric cable isolation point started smouldering at the beginning of this year.

The National Highway Company (NDS) stated that it regularly updates the safety and health at work plan and trains its employees, Denník N wrote.

The police meanwhile are investigating the death as man-slaughter, TASR wrote.