Slovakia is still lagging behind in economic convergence towards the more advanced Europe, according to the analysis of the convergence of the Slovak economy compiled by the Slovak central bank, NBS. 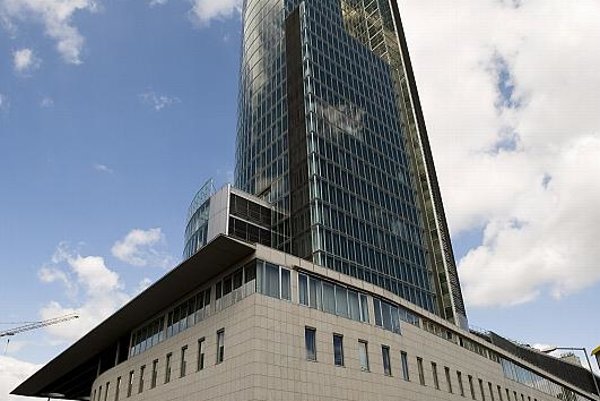 Slovakia's economy is growing but the country's position in terms of indicators for performance and productivity has not improved enough, the Slovak central bank (NBS) states in its latest Analysis of the Slovak Economy's Convergence.

It expects that the national economy could begin growing more rapidly, but not before 2018, when its pursuit of the European-Union average in economic performance should see a revival, the TASR newswire wrote. This will be partly due to the launching of production at carmaker Jaguar Land Rover's plant in Nitra, positive developments on the labour market and growing household consumption.

On the other hand, after four years of decline, Slovakia came closer to the West in prices when the relative price level reached 68 percent of the EU average in 2016 and soared by 2 percentage points year-on-year. The problem is that the differences between EU countries in the dynamics of economic growth have fallen to a historic low, the SITA newswire wrote on October 31. Although Slovakia posts economic growth exceeding the level of 3 percent, it is not enough to catch up with the more developed West.

The central bank, however, points out that the Slovak economy has begun to lag behind its partners from the Visegrad (V4) Group as well. This was evident in the first half of this year, when the economies of Hungary, the Czech Republic, and Poland grew faster than the Slovak one. The NBS attributes this to the post-crisis development, in which private consumption did not develop in Slovakia as well as in the surrounding countries. And while general government consumption was the most dynamic in Slovakia from among the V4 countries, it failed to offset the lagging of private consumption.

The situation concerning the adoption of necessary structural reforms and support for the business environment has not improved in Slovakia, with the country even falling in the Doing Business 2017 international chart on a yearly basis. Similar developments were seen in the Global Competitiveness Report and World Competitiveness Yearbook. Slovakia is also losing the competitive advantage it had due to low salary costs, NBS noted.

Nonetheless, Slovakia has been performing well in nominal convergence, i.e. in meeting the Maastricht Criteria. Currently, Slovakia comfortably meets the fiscal criteria for adopting the euro, but the its deficit has been significantly exceeding budgetary thresholds, with the country recording a higher deficit in 2016 than the EU average. The goal of achieving a balanced budget has again been postponed as well.