The city of Martin which was under forced administration had it lifted after a huge debt made by the previous council was repaid. The Mayor who promised to step down if this happens stays however. 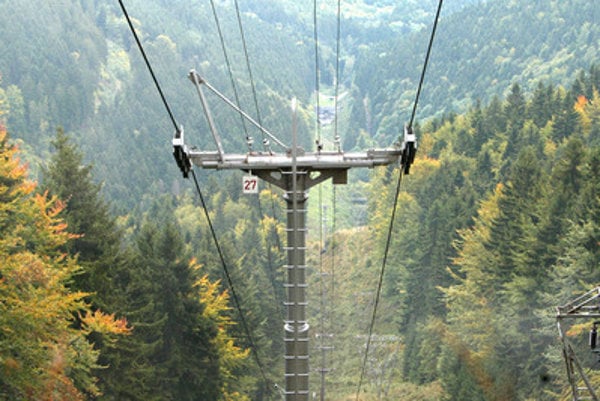 Based on a decision made by the Finance Ministry, Martin can again manage its finances, as the city's forced administration was cancelled. Several weeks ago, it paid off the debt of more than €6 million, and this means that investment projects, support for culture, sport, etc., will be launched immediately, spokesperson of the city of Martin, Zuzana Kalmanová, informed the TASR newswire.

The ministerial decision was delivered to Martin city authorities on October 30. “After the debt was paid, based on the decision of the City Council in Martin, the city re-gained the chance to manage its own finances,” Kalmanová said, as cited by TASR. 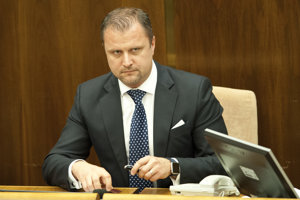 “Martin has always been very sound economically, and our percent of indebtedness before the forced administration was 8.7, which is considerably lower than other comparable city self-governments,” Martin Mayor Andrej Hrnčiar added.

In recent weeks, the city repaid the debt to the creditor, the Bratislava-based PK Faktoring s. r. o., company which did its best to rid the distrainor of the right to seize the city's assets. “The Finance Ministry's decision was the last step that enabled Martin, after more than a year and a half, to manage its financial resources, even exceeding the duties stipulated by law,” the spokesperson said.

What caused the forced administration

The forced administration of Martin, launched in March 2016, is the result of a case dating back to the 1990s. In 1995, Martin was to invest a non-monetary contribution in the form of the local Turiec Hotel, and the Magistrát challet, with the Lyžiarske Stredisko (i.e. Ski Resort) Martinské Hole company. This never happened, however, and in 2002, statutory representatives of Lyžiarske Stredisko Martinské Hole sued the city, requiring it to pay €3.42 million. In the course of the legal dispute, the claim rose to more than €8,6 million. After a failed special appeal of the general prosecutor to the benefit of the city, the company which acquired the claim blocked, through the distrainor, almost all city accounts. In March 2016, the city asked the Finance Ministry for forced administration, TASR wrote.

The incumbent Mayor of Martin, Andrej Hrnčar – who is also the Deputy Speaker of Parliament for the coalition SNS party – promised 18 months ago he would resign if the city became free of the forced administration. Now he he will not resign, but he will not run in the next mayoral election, he told TASR.