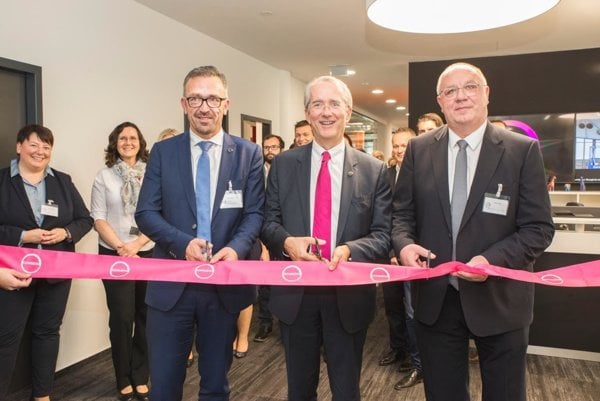 Covestro, a German producer of polymers, has opened its transaction centre in Slovakia. It is located in Bratislava’s borough of Ružinov. During the first three months it hired 210 people, mostly with accounting qualifications, who will process its finances. By the end of the year it plans to employ an additional 10 people.

“Even though we operate in the chemical industry, we are a company oriented towards our employees,” said Wolfgang Zellerhoff, global director of accounting at Covestro as cited by the TASR newswire. “Here in Bratislava we have found highly qualified and especially motivated people.”

Covestro, formerly Bayer Material Science, with sales of €11.9 billion is one of the biggest global producers of polymers. Its products can be found in the automotive industry, health care, the IT sector and households. It has production plants in 30 countries worldwide. In late 2016 it employed about 15,600 people.