The winner will represent Slovakia in the European Tree of the Year contest. 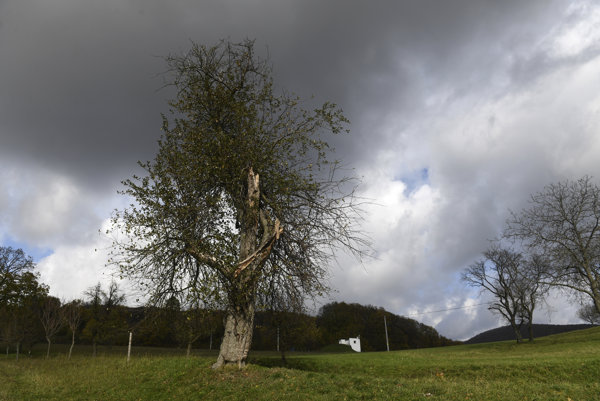 An apple tree from Bošáca bears the title of Slovak Tree of 2017. This 13 metre tall, 120 year-old tree with a girth of 251 centimetres will represent Slovakia at the contest European Tree of the Year in February 2018.

“Besides advancing to the next round of the contest, the winning tree got €300 for treatment and a dendrologic review from an international arborist company,” said manager of Nadácia Ekopolis and organizer of the contest, Milan Hronec, as cited by the TASR newswire. The trees that placed in second and third place will get €300 as well, he added.

For the third time there was also a competition for schools to collect as many ballot papers as possible. The three most successful schools got planting material of €250, €150 and €100 value. 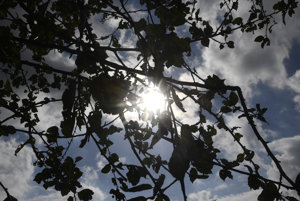 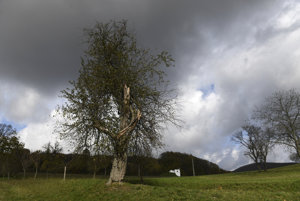 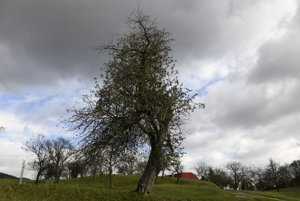