Slovaks and Austrians will look at plastics in the Danube

Earlier studies have revealed that the annual flow of plastic amounts to 530-1,550 tonnes. 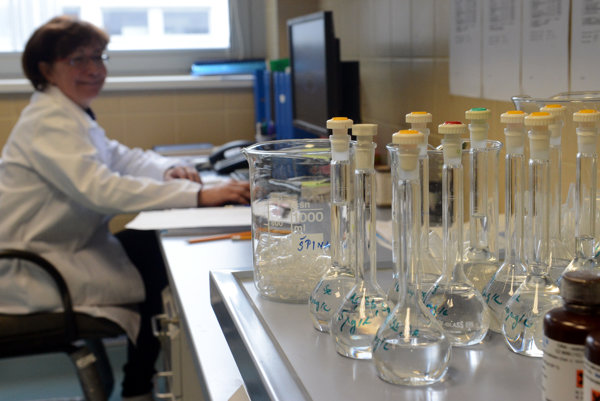 Slovak and Austrian experts will try to acquire information on the contamination of the Black Sea with plastic from the Danube River.

Within the PlasticFreeDanube project to be launched soon, data will be collected by observing the stretch of the Danube River between Vienna and the Gabčíkovo hydroelectric power plant (situated in Trnava Region), the TASR newswire reported.

“The Danube River as the main tributary has a direct impact on the Black Sea,” said Stanislav Ščepán, communications department chief of the Slovak Academy of Sciences (SAV), as quoted by TASR. “Earlier studies have revealed that the annual flow of plastic into the Black Sea from the Danube River amounts to 530-1,550 tonnes.”

SAV’s specialists in the identification of plastic will be involved in the project, due to last until 2020, Ščepán added.

The project should include the drawing up of an action plan for combating the contamination of the Danube River by plastic waste and should also contribute towards boosting public awareness of the problem, TASR wrote.