Regional vote: No to extremism, no to Smer

The ruling Smer party will only fill two out of eight governor chairs after this election; their numbers in the regional parliaments are also significantly reduced. 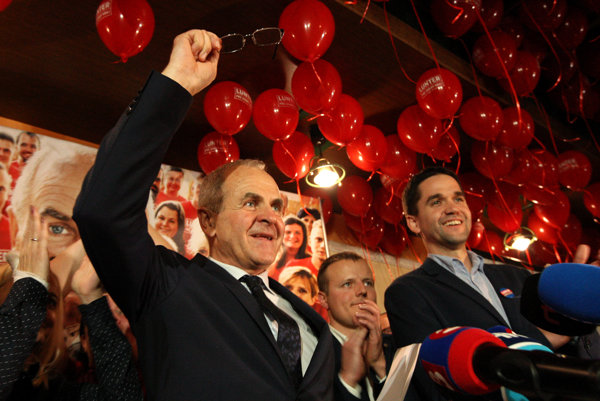 Who will be new regional governors?

For the past four years, Smer has had a candidate in six of Slovakia’s eight regional governor posts. After Saturday night, its candidates have a mandate only in Trenčín and Nitra.

The observers’ concerns have however been much more about the support for the far-right People’s Party – Our Slovakia (ĽSNS) ahead of the vote. Those concerns have not materialised. After four years, extremist Marian Kotleba will have to leave his post as regional governor in Banska Bystrica. He will also be the region’s only deputy in the regional parliament, and one of only two regional councillors the party will have in all the eight regions.

The Bratislava Region has elected a centre-right candidate, Juraj Droba, in line with its tradition of being the only region that has never been ruled by Smer. While a tight race between the three top candidates was expected, the eventual loss of former Bratislava mayor Milan Ftáčnik came as a surprise in the capital. 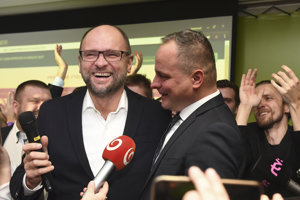 Preliminary results from Sunday morning, with almost all the votes counted, show Smer losing its majority in the regional parliaments in Trenčín, Prešov, and Košice. Many of the chairs in those regions will be taken by candidates from the centre-right parties, as well as independent candidates. 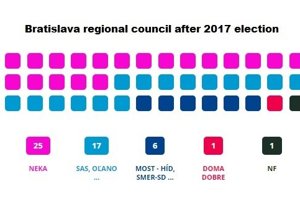 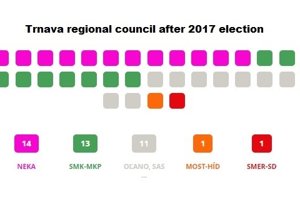 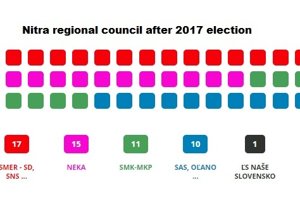 Coalitions in the regional parliaments do not always mirror national-level politics and it might be that Smer will team up with other parties who control chairs in the new regional parliaments and thus gain a say in many of the eight regions. The big picture presented by the preliminary results also does not make it clear which of the many independent candidates will in the end show their allegiance to either Smer or the opposition parties.