Tibor Madleňák, a political analyst specialising in election geography, says in an interview with The Slovak Spectator that Kotleba had to defend his performance in a political post for the first time - and failed. 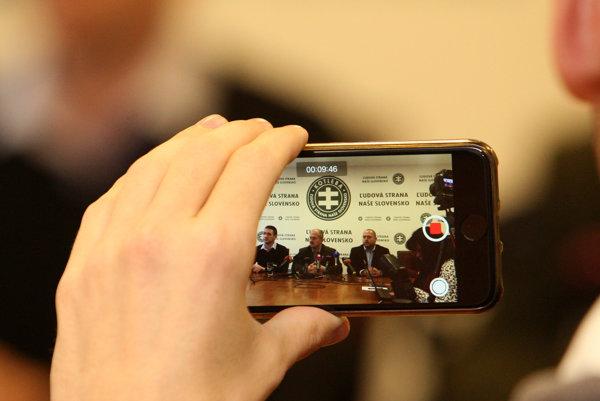 The Slovak Spectator (TSS): What effect did the one-round election have?
Tibor Madleňák (TM): The official argument of the ruling coalition for the one-round vote was first, to increase the election turnout which was usually lower in the second round, and second, to save costs on the second round. Unofficially, there was a rumour that the ruling Smer party wanted to help its six candidates to defend their governorship. Smer probably wanted to use the advantage that the public knows the current governors better than their rivals, who would also divide the votes of opposition voters. Yet, the voters of the opposition candidates realised the pros and cons of one-round elections. One of the influencing factors might have been the discussion in Banská Bystrica Region concerning the dangers of a one-round election.

TSS: What was the reason for the Smer’s losses in these elections?
TM: This election pursued two goals on the national level: whether Marian Kotleba will defend his post in Banská Bystrica and continue his success, and whether Smer will defend its position of the strongest party in most of the regions as its candidates were controlling the governor’s posts in six regions. They failed to achieve this in four regions.