Election night on November 4 produced some real upsets: here’s what you need to know 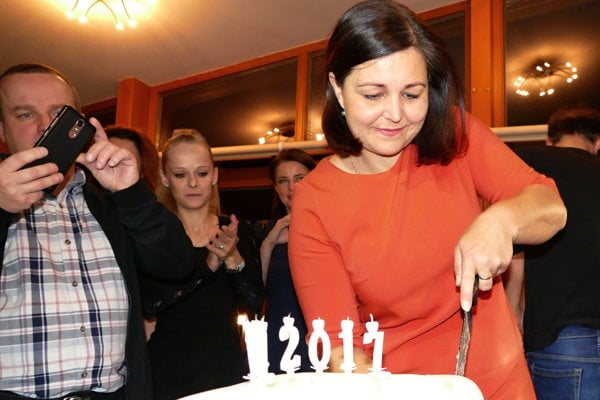 1. Support for Smer is weakening

Smer, which leads the national governing coalition, lost four of the six regions where it previously held the governor’s post. Now, only Trenčín and Nitra will be governed by a Smer candidate. The sour expressions on the faces of the outgoing governor in Žilina, Juraj Blanár, and Richard Raši, his party colleague and Smer’s local ‘star’ in Košice, spoke volumes, and not just about their personal disappointment. Smer had been accused of a deliberate change in the election law a few months ago, the purpose being to secure its candidates in regional governor posts through abolishing the previous two-round vote. If that was the plan, it backfired on the ruling party and mobilised its opponents. That seems to be what happened in Žilina, Prešov, Košice, and Trnava, which all turned away from Smer.

2. Extremists are on the way out