A homeless man detained in Vienna, with TNT allegedly originating from Slovakia

A German homeless man detained in Vienna claims he got the TNT from Slovakia; the case is not connected to terrorism. 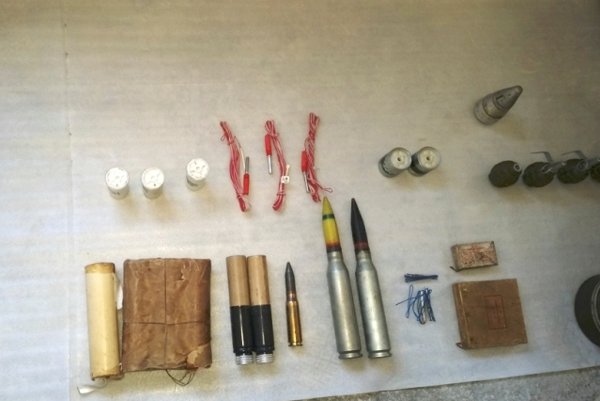 Police in the Austrian capital briefly detained a homeless man on November 3 who possessed 400 grams of trinitrotoluene (TNT), as well as a live army cartridge and knife.

The man, aged 54 and from Frankfurt, Germany, said he brought the explosive from one Slovak military exercise site, the TASR newswire wrote, citing the APA newswire.

A shop assistant in a petrol station in downtown Vienna alerted the police. The man had told her shortly before that he had some TNT. Immediately, many police units were dispatched to search for the man, including dogs trained to detect explosives.

The German homeless man, not named by the newswire, was ultimately found based on the description of citizens and the shop assistant.

The chemical analysis of the material seized confirmed it was TNT, but to make it explode, further processing would have been necessary.

Vienna police stressed that the case was not connected to terrorism, according to APA. The man was not detained but he faces charges of violating the law pursuant to the handling of military material.

The man allegedly left Germany about nine years ago and since then he has been riding around Europe on a bicycle, TASR wrote.